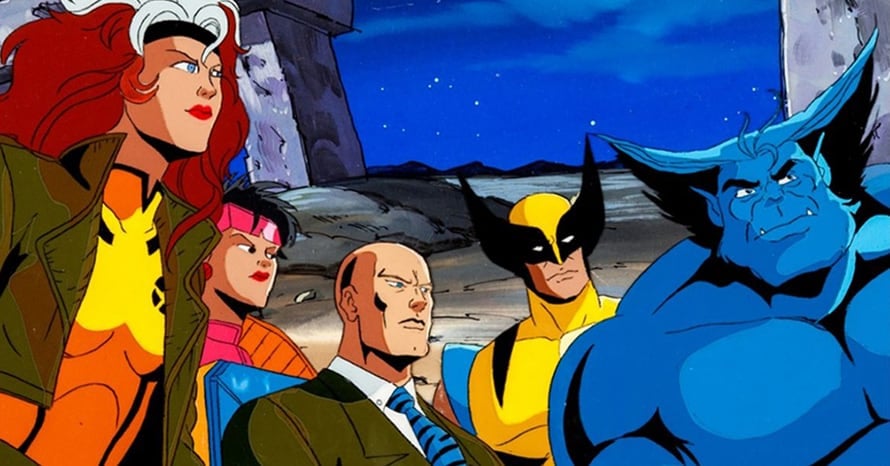 Veteran Wolverine voice actor Cal Dodd has shared a BTS photo of himself working on X-Men ’97.

The animated X-Men are returning! Ask any ’90s kid what the most popular animated show from the decade was and they’d probably land on X-Men. The animated series was both critically acclaimed and was well watched by audiences who tuned in every week to see what the brave X-Men were up to.

It was announced earlier this year that a direct sequel to the animated series would debut on Disney Plus sometime in 2023. Titled X-Men ’97, the direct continuation will see the return of several original voice actors, including everyone’s favorite: Cal Dodd. The Canadian voice actor has lent his voice talents to several iconic productions but he’s most well-known for voicing Wolverine. Kind of lovely how a Canadian voices a Canadian hero.

With production on the animated revival underway, Cal Dodd took to Twitter to share a behind-the-scenes snap of him performing as Wolverine. The voice star can be seen wearing a varsity jacket with Wolverine-yellow sleeves, with the name “Logan” plastered on the front.

If Cal Dodd’s return wasn’t enough to get fans excited, they’ll be delighted to know that Rogue voice actor Lenore Zann will be reprising her role as well. Zann took to Twitter to share an interview where she discussed her return to the animated X-Men universe.

Various other voice actors will be reprising their X-Men roles in the animated revival. The voice actors of Beast, Storm, Jean Grey, Nightcrawler, Gambit, and Mister Sinister will be returning. The series likely won’t debut until 2023 as production has just started on the Disney Plus project.

Stay tuned to Heroic Hollywood for the latest news regarding the X-Men animated series and make sure to subscribe to our YouTube channel for more content!