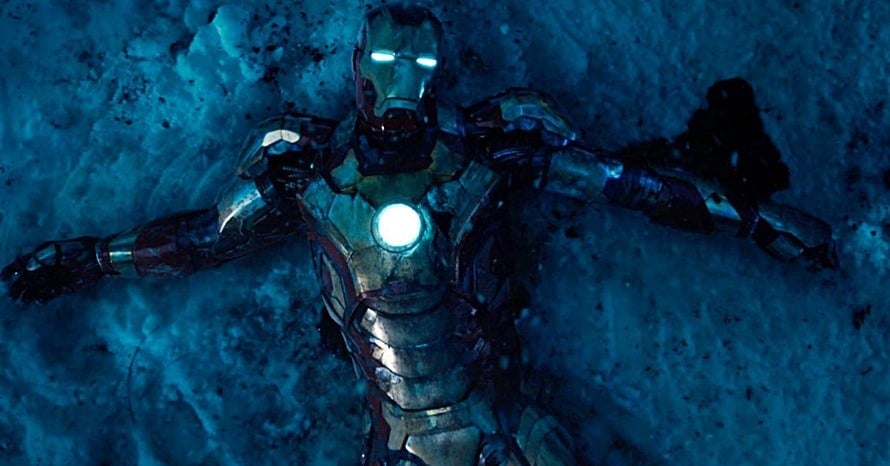 It’s the most wonderful time of the year indeed, and another excuse to marathon some of your favorite Christmas movies and specials. There are films that are universally-agreed to be Christmas films including A Christmas Story, Home Alone and every version of A Christmas Carol ever made, but what about films that take place during the holiday that are otherwise associated with different genres? Well, Robert Downey Jr.’s Iron Man 3 is primarily a superhero action film, but certain themes that the film explores fit perfectly with the Christmas spirit.

Released in 2013, Iron Man 3 was directed by Shane Black (Kiss Kiss Bang Bang) and is the third film in Robert Downey Jr.’s Iron Man trilogy and the first film in Phase 2 of the Marvel Cinematic Universe. Set months after the Battle of New York as seen in The Avengers, Tony Stark (Robert Downey Jr.) struggles with PTSD and deals with a new threat from a national terrorist campaign on the United States led by the mysterious Mandarin (Ben Kingsley).

Iron Man 3, much like a few of Shane Black’s other films, is set during Christmas, including Kiss Kiss Bang Bang, which also stars Robert Downey Jr. There is an entire scene in which we see Robert Downey Jr., ever so charismatic testing out his Mark 42 armor where a Bombay Dub Orchestra Remix of “Jingle Bells” performed by Joe Williams plays in the background. The Christmas setting is a staple for Shane Black’s filmography, but does it allow Iron Man 3 to be worthy of the label?

Well, Christmas movies often evoke the spirit of the season as well as some of the emotions that are tied to that particular time of year. In the case for Iron Man 3, we see Tony struggle with feelings of isolation from his loved ones, much of which is due to the fact that he is still suffering from the trauma of the Battle of New York even as he tries to enjoy Christmas with Pepper Potts (Gwyneth Paltrow), James “Rhodey” Rhodes (Don Cheadle) and Happy Hogan (Jon Favreau) among others. After his home in Malibu, California is destroyed, Tony survives the attack and one of his suits transports him to a town in Tennessee, with his suit completely busted. While in Tennessee, Tony meets Harley Keener (Ty Simpkins).

The emotional core of Iron Man 3 is within the relationship between Tony and Harley. The duo share a unique bond that teases Tony’s future as a father-figure to Peter Parker (Tom Holland) and as a real father to his daughter Morgan Stark. It also helps that both Robert Downey Jr. and Ty Simpkins have great chemistry.

What seemingly pulls both Tony and Harley together in Iron Man 3 is their own feelings of loneliness, which is amplified by the presence of Christmas. In many ways, Tony not only helped Harley in this season of loneliness, but Harley helped Tony when he needed it the most, even helping him on his mission. Tony was so touched by Harley’s company that sometime after, he gifted him new equipment ranging from computers to robotics — the spirit of giving.

So in the grand scheme of things, Iron Man 3 is primarily an action film with Shane Black’s signature style of comedy delivered expertly by Robert Downey Jr. and the rest of the cast. The holidays are used as a backdrop like Shane Black’s other films, but Iron Man 3 passes the “Christmas Movie Test” that goes beyond the typical loophole in which it must take place during the holiday and succeeds thanks to how it explores common themes associated with the holiday: loneliness, isolation and the spirit of giving. Come to think of it, you can even have a special Robert Downey Jr. & Shane Black-themed Christmas double feature between Iron Man 3 and Kiss Kiss Bang Bang.