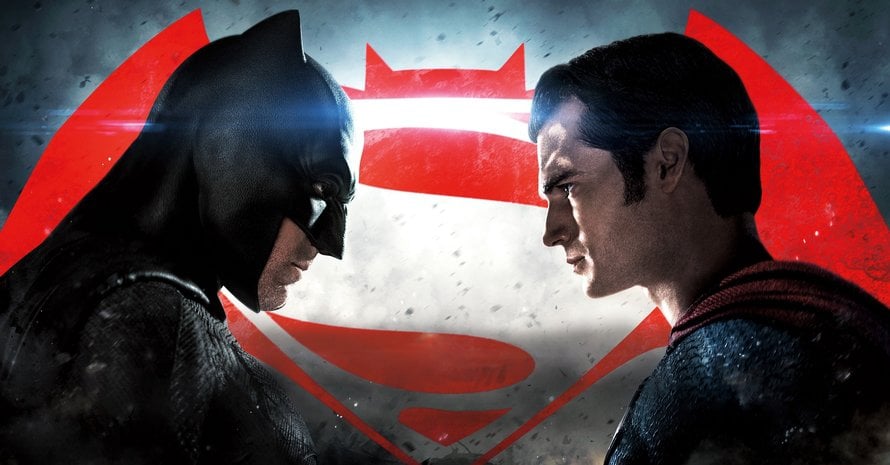 Batman v Superman director Zack Snyder revealed that he’s restoring the IMAX ratio for a remastered version of the film.

While fans eagerly await the arrival of Zack Snyder’s Justice League on HBO Max next year, the director recently revealed that a remastered version of Batman v Superman: Dawn of Justice is in the works. The film was divisive on release, with many criticizing its plot and storyline – while others appreciated its shared DNA with the legendary storyline, The Dark Knight Returns. But Snyder explained on Vero that he’s working on restoring the IMAX aspect ratio for the film.

This means the vertical size of the screen will be dramatically increased – which puts more of the footage in the spotlight. It means that scenes like the Knightmare sequence will become even more visceral. Typically, Zack Snyder broke the Batman v Superman news using his Vero account, but neglected to say whether this will be a physical release on Blu-Ray/4K Ultra HD or if it’ll be available on HBO Max.

“we were working on the remastering of BvS restoring the IMAX aspect ratio and I think you’re gonna see a bit more.”

What do you make of Zack Snyder remastering the film? Would you buy a new version of it on Blu-Ray? Sound-off in the comments below!

Fearing the actions of a god-like Super Hero left unchecked, Gotham City’s own formidable, forceful vigilante takes on Metropolis’s most revered, modern-day savior, while the world wrestles with what sort of hero it really needs. And with Batman and Superman at war with one another, a new threat quickly arises, putting mankind in greater danger than it’s ever known before.

Batman v Superman: Dawn of Justice is now available on 4K UHD, Blu-Ray, DVD, and Digital HD. Stay tuned for all the latest news on the DC Extended Universe and be sure to subscribe to Heroic Hollywood’s YouTube channel for more video content!