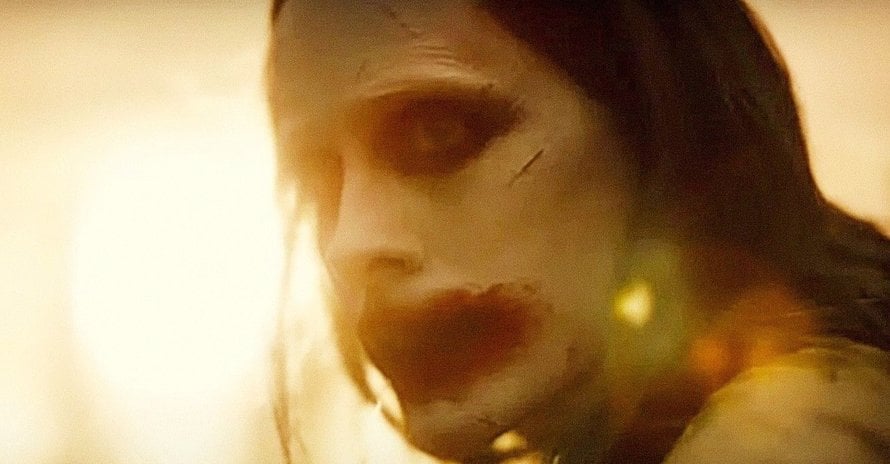 Justice League director Zack Snyder has put Joker’s infamous “society” line back into the black-and-white version of the film.

When DC fans originally saw the full trailer for Zack Snyder’s Justice League, many were amazed by a line from Jared Leto’s Joker which seemingly referenced all the online jokes and memes surrounding Joaquin Phoenix’s Clown Prince of Crime in the 2019 movie. The single line of dialogue saw Leto say “We live in a society” and the internet collectively lost its mind. Unfortunately, that version of the scene didn’t make it into the final version of the Snyder Cut.

But in a surprising announcement on Twitter, Zack Snyder revealed that he’s put the society line back into the film, revealing a clip from the black-and-white version of the film. The director previously explained that cutting the moment let him show off a vulnerable and broken Joker in the Knightmare timeline, but clearly he still wants audiences to be able to see the alternate ending. Take a look below.

What are your thoughts on the infamous society line from Joker? Did you like Zack Snyder’s Justice League? Sound-off in the comments below!

Zack Snyder’s Justice League hit HBO Max on March 18, 2021. Stay tuned for the latest news regarding  Joker and the future of the DC Extended Universe, and make sure to subscribe to our YouTube channel for more content!