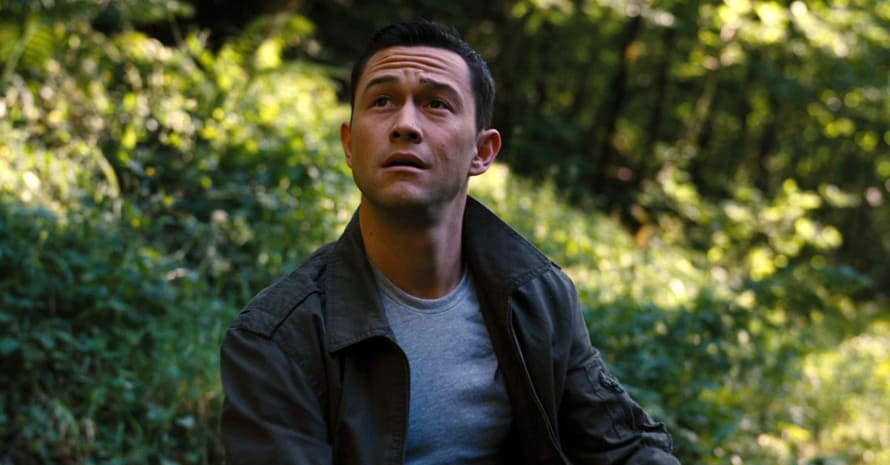 Zack Snyder recently shared there were discussions about connecting Man of Steel to Christopher Nolan’s The Dark Knight Trilogy with Joseph Gordon-Levitt as Batman.

The first teaser trailers for Man of Steel debuted with The Dark Knight Rises back in 2012. At the time, it seemed like the Zack Snyder film would go the Christopher Nolan route and be a self-contained Superman trilogy. However, its follow-up opened the DC universe up with the addition of Batman and Wonder Woman, and the rest is history.

Of course, The Dark Knight Rises ended with Joseph Gordon-Levitt’s John Robin Blake taking on the mantle of Batman. Man of Steel does feature an Easter Egg to Christopher Nolan’s The Dark Knight Trilogy, but there were some discussions about doing more according to Zack Snyder on the Happy Sad Confused podcast:

“It was not 100 percent off the table. We did talk about it a little bit. The whole thing is that I think it’s difficult. It would’ve been interesting because, just doing the math, if we had done that, the Batman in this movie would’ve been Joseph Gordon-Levitt, which could’ve been cool…but Nolan, and I don’t blame him, his thing doesn’t get muddied by these other things touching it. It’s a tight box, and I’m glad I didn’t fuck with it because its a pretty nice trilogy.”

In hindsight, do you wish Man of Steel continued Christopher Nolan’s Batman universe? Will it ever continue? Feel free to share your thoughts in the comments section below!

Here’s the official synopsis for Zack Snyder’s Man of Steel:

A young boy learns that he has extraordinary powers and is not of this Earth. As a young man, he journeys to discover where he came from and what he was sent here to do. But the hero in him must emerge if he is to save the world from annihilation and become the symbol of hope for all mankind.

Man of Steel is available on Digital HD, Blu-Ray, and DVD. Stay tuned to Heroic Hollywood for the latest news on the DC Extended Universe, and subscribe to our YouTube channel for more exclusive video content in the future!