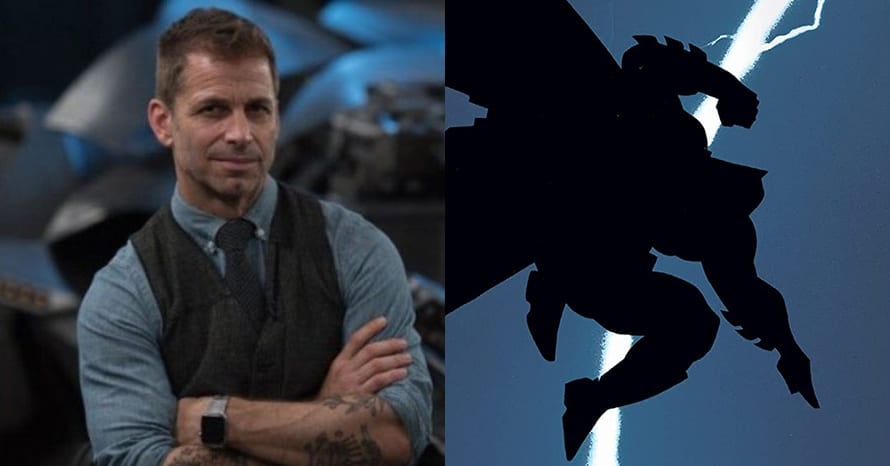 Although it seems like Zack Snyder’s days working with Warner Bros. are over, the director has always maintained that directing a live-action adaptation of Frank Miller’s The Dark Knight Returns is a dream project for him. He previously explained that he’s obsessed with the idea and that he’d do it as a one-off movie rather than spin a franchise out of it. But in a more recent interview Snyder opened up about how he’d approach the story.

When speaking to Josh Horowitz on the Happy Sad Confused podcast, Zack Snyder confessed that he’d cast new actors to play Batman and Superman in The Dark Knight Returns instead of bringing back Ben Affleck and Henry Cavill, just to make sure it was entirely its own thing. He also compared the vision he has for the graphic novel to his take on Watchmen, saying it would be really frame-accurate. Take a look below.

Would you like to see Zack Snyder’s The Dark Knight Returns movie? Who would you like to play Superman and Batman in that version of the story? Sound-off in the comments below!

Zack Snyder’s Justice League Cut is set to hit HBO Max in 2021. Stay tuned to Heroic Hollywood regarding all the latest news on the Zack Snyder Cut and The Dark Knight Returns, and make sure to subscribe to our YouTube channel for more content!