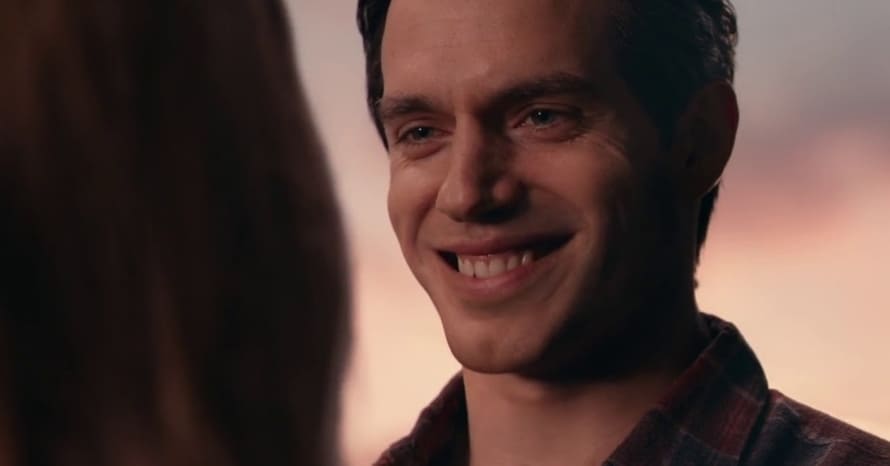 When director Zack Snyder was finally allowed to deliver his version of Justice League to the fans who had campaigned so long for its release, it was unsurprisingly free from most elements seen in the theatrical cut, which is now infamously known as ‘Josstice League’, in reference to Joss Whedon. The film featured all new footage, including Henry Cavill wearing the black Superman suit as well as the inclusion of Darkseid and DeSaad. But it nearly used a line of dialogue that Whedon had dubbed over the top of the original footage that Snyder shot.

During an appearance on The Rough Cut podcast, editors David Brenner, Dody Dorn and Carlos Castillón explained that during one of the final edits of Zack Snyder’s Justice League, producer Deborah Snyder spotted that a single line from Joss Whedon’s theatrical cut had been accidentally kept in. After Clark Kent’s resurrection, he returns to the Kent farm with Lois Lane. In the theatrical cut, Joss Whedon dubbed over their reunion with a bizarre line from Lois about Superman smelling good. It was so out of place and a poor attempt at injecting a sense of humor into the film. And according to the editors, Deborah hated it as much as fans did, reportedly saying “[Lois] shouldn’t be saying that! It doesn’t matter how he smells!”

Are you glad Deborah Snyder flagged the Joss Whedon line in one of the final edits? What did you think to Zack Snyder’s Justice League? Sound-off in the comments below!

Zack Snyder’s Justice League hit HBO Max on March 18, 2021. Stay tuned for the latest news regarding the future of the DC Extended Universe, and make sure to subscribe to our YouTube channel for more content!