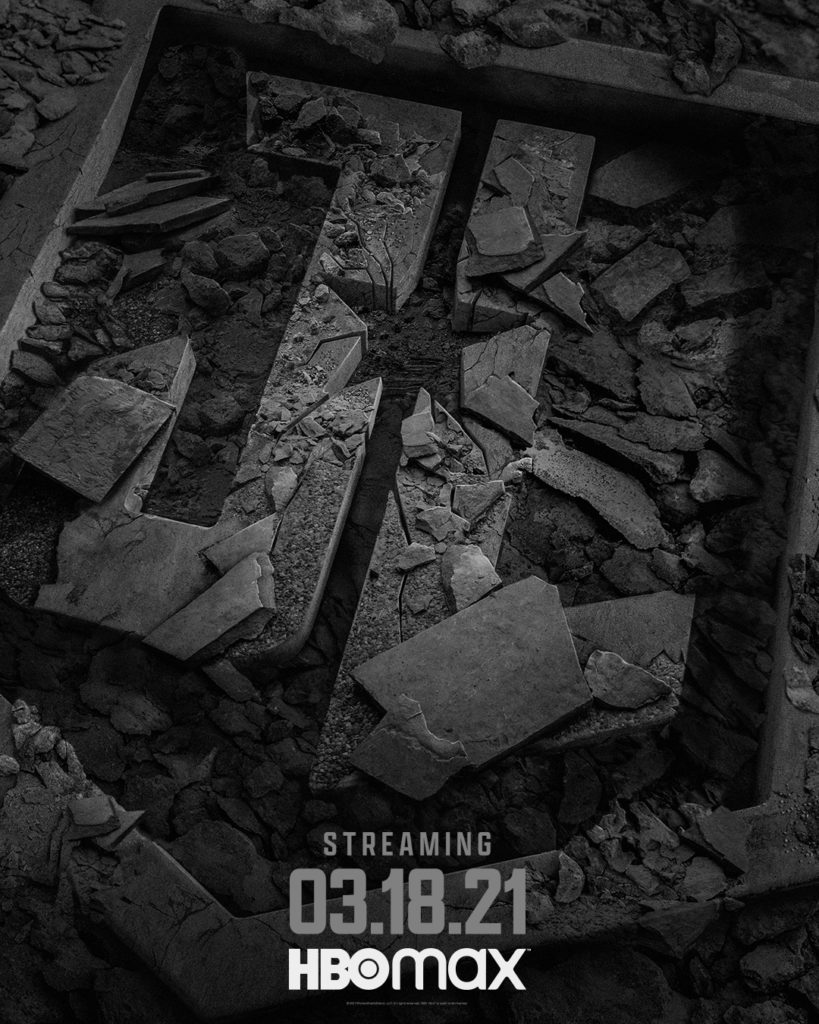 Well, of course it did!  Did anyone really think it wouldn’t be?

And that’s more than OK.

If I was tasked with making a JL movie would I make it dark AF and R-rated?  Nope.  But while I’m not a fan of Mr. Snyder’s BATMAN v SUPERMAN and thus have zero interest in ZSJL, I still support him in making the movie he envisioned.

Surprised?  Well, you shouldn’t be at all.  My issue with ZSJL was never Mr. Snyder nor was it ZSJL (I would’ve preferred it if WB had not replaced him back in 2016/2017 and dramatically altered the film). it was all about something else that’s a topic to discuss at a later time.

Not all superhero/comic book movies need to be assessable to kids.  It’s just as OK for THE LEGO BATMAN MOVIE to be rated PG as it is for JOKER — or in this case, ZSJL — to be rated R…even though an R-rated JL may not be a good idea.

To the folks who are complaining that ZSJL is R-rated and they can’t watch it with their kids, I say this with peace and love, peace and love: I get what you’re saying.  But ironically, it’s why we got the theatrical version of the film back in 2017 and you’ll always have that one to watch with your children.

Below is our latest BOF Social Hour where Senior BOF Contributor Peter Verra and I discuss ZSJL‘s R-Rating.  You can also find it wherever you get your podcasts. Enjoy! – Bill “Jett” Ramey