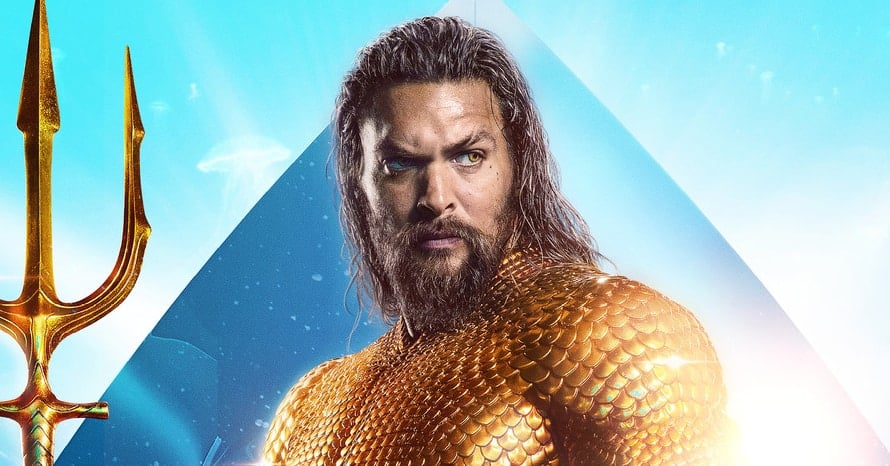 Jason Momoa and Warner Bros. sent a fan fighting cancer a huge Aquaman gift package to keep his spirits up.

After previously video calling a young fan currently battling cancer, Jason Momoa worked with Warner Bros. to send the boy a brilliant package full of Aquaman toys. In the original video, Momoa talked with Danny Sheehan, who has a rare form of brain cancer called Pineoblastoma, and promised him that they’ll go swimming together. And a note that came with the set of toys suggests that the Aquaman star will keep his word.

Jason Momoa took to Instagram to show all the toys that Danny had been sent to keep his spirits up. Aside from some stunning Funko Pops as well as an Aquaman action figure, the young boy was also given his very own Aquaman trident. Since this all started after a video of Danny playing with Aquaman toys went viral and caught Momoa’s attention, giving him his own Atlantean trident is a heartwarming gesture. In his note, Momoa said he can’t wait to go ride some dolphins with Danny, so let’s hope that happens soon!

What do you make of the touching gesture from Jason Momoa? What do you want to see from the Aquaman sequel? Sound-off in the comments below!

From Warner Bros. Pictures and director James Wan comes an acition-packed adventure that spans the vast, visually breathtaking underwater world of the seven seas, “Aquaman,” starring Jason Momoa in the title role. The film reveals the origin story of half-human, half-Atlantean Arthur Curry and takes him on the journey of his lifetime—one that will not only force him to face who he really is, but to discover if he is worthy of who he was born to be… a king.

Aquaman is available on Digital HD, 4K UHD Combo Pack, Blu-ray Combo Pack, and DVD. Stay tuned for all the latest news on the upcoming Aquaman sequel and be sure to subscribe to Heroic Hollywood’s YouTube channel for more video content!