New stills from the season two premiere of Batwoman put new leading lady Javicia Leslie in the spotlight as she takes over from Ruby Rose.

Batwoman season two has quickly become a highly anticipated series for fans of The CWverse following Ruby Rose’s departure and Javicia Leslie’s subsequent casting. From all the set photos and official reveals, it’s clear that Leslie is having the time of her life on Batwoman season two, but it’ll be interesting to see how the writers grapple with the disappearance of Kate Kane. While the first teaser for the series briefly showed off Javicia Leslie’s Ryan Wilder suiting up, the new photos give us better look at Batwoman season two.

The stills not only show off Camrus Johnson’s Luke Fox fondly remembering Kate Kane, but also spotlights Ryan Wilder fully suited up in her Batwoman costume in the streets of Gotham. Although admittedly, the curved walls make it look like she’s in a sewer. The photos show off Javicia Leslie in the Batsuit before she’s made her own changes to the costume, so it’ll be great to see how she evolves her image. Take a look at the images from the Batwoman season two premiere below. 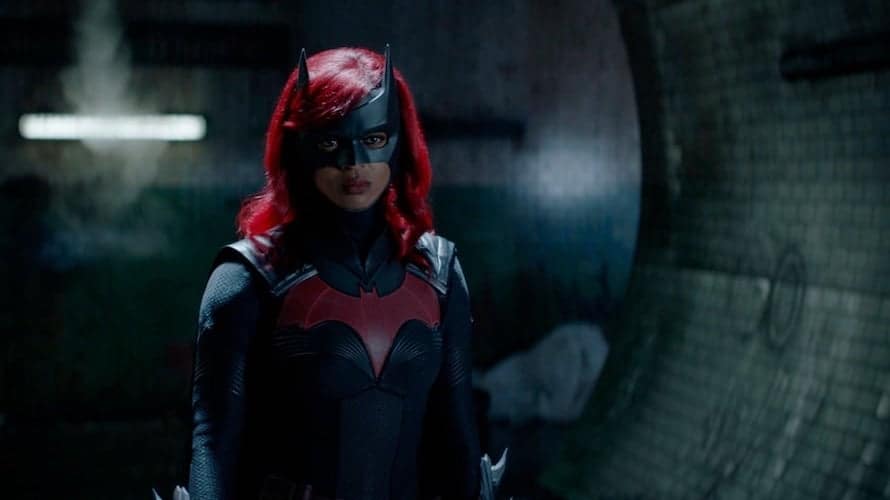 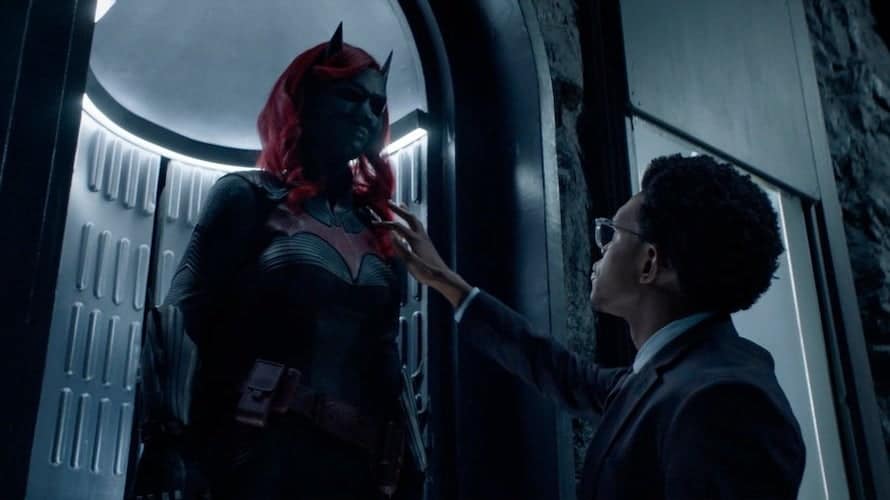 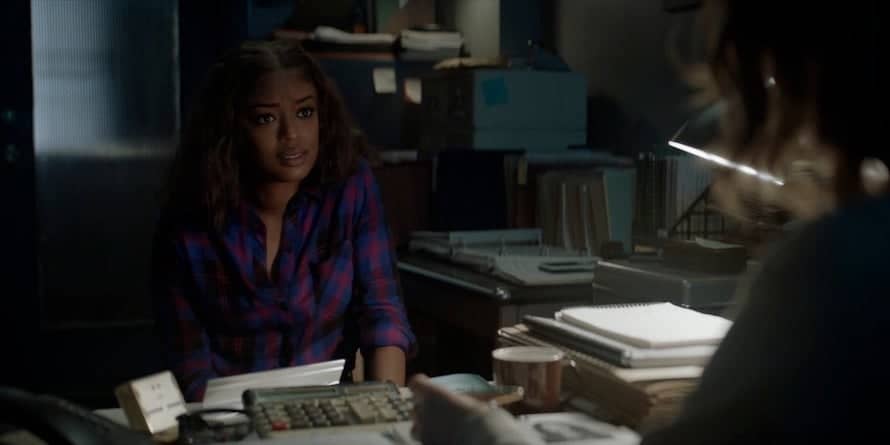 Are you excited to see the second season of Batwoman when it arrives later this month? What do you want to see from Javicia Leslie in the role? Sound-off in the comments below!

Batwoman season two is currently set to air on January 17, 2021 on The CW. Stay tuned for all the latest news on Javicia Leslie, Batwoman, and the rest of the Arrowverse. Also, be sure to subscribe to Heroic Hollywood’s YouTube channel for more original content!