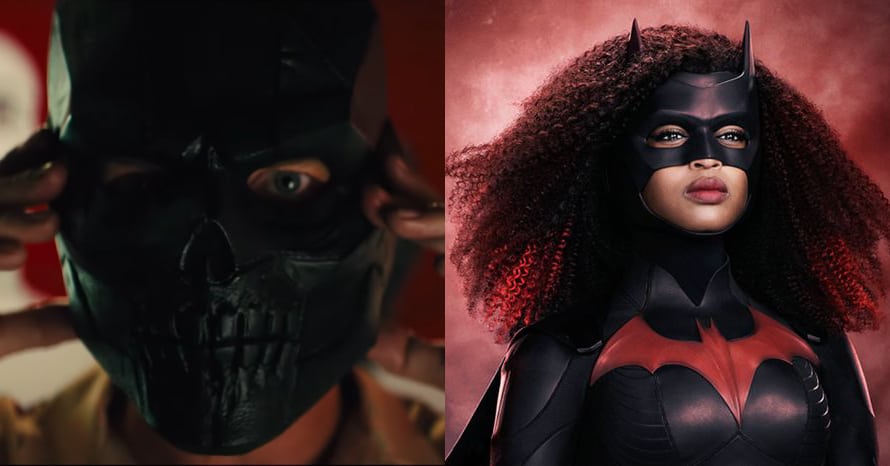 Showrunner Caroline Dries confirmed Roman Sionis A.K.A Black Mask will be one of the main villains in the second season of Batwoman.

With the False Face Society causing problems for Batwoman and Gotham City in season two, the showrunner confirmed that their appearance will eventually lead to the arrival of Roman Sionis, A.K.A. Black Mask. A version of the villain was last seen on the big screen during Birds of Prey, with a charismatic and flamboyant performance from Ewan McGregor. It’ll be interesting to see if Batwoman season two leans into the similar style for Sionis or if it shows off a different side to the mob boss.

“We have a couple big bads this season. One, we teed up midway through last season, is this woman Safiyah, and she’s sort of Alice’s Achilles’ Heel. And ultimately yes with the False Face Society, we will see the leader of this gang as Black Mask later on in the season.”

It’s not clear who will play Black Mask on the show, but it’ll be great to see Javicia Leslie’s hero tackle multiple big threats. When speaking to Entertainment weekly, Caroline Dries also revealed that Black Mask and his gang have already had a direct effect on Ryan Wilder thanks to the drugs trade in Gotham. The showrunner also teased that the hero’s backstory will be heavily explored in season two, and it involves the False Face Society in a big way.

“While Ryan never used drugs, she was in a relationship where somebody was using drugs and it’s ultimately what got Ryan put away in jail. So, it’s this idea that Ryan is this innocent woman and if she were white, per se, she might not have had the same punishment [that] she, as an innocent Black woman, had to go through. That’s a huge piece of her backstory, so that’s something we’re exploring this year. Batwoman has this particular vendetta against the False Face Society because the idea of drugs permeating the city and nobody taking any responsibility for it strikes at her core.”

How do you think Black Mask will cause trouble for Javicia Leslie’s Batwoman in season two? Are you excited to see a new version of the villain? Sound-off in the comments below!

Batwoman season two is currently set to air on January 17, 2021 on The CW. Stay tuned for all the latest news on Black Mask, Javicia Leslie, Batwoman, and the rest of the Arrowverse. Also, be sure to subscribe to Heroic Hollywood’s YouTube channel for more original content!