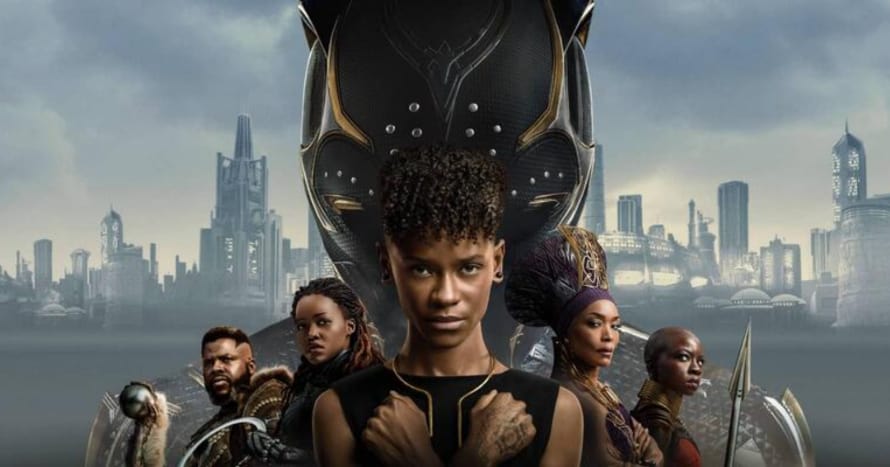 Black Panther: Wakanda Forever is looking to make a splash at the next Academy Awards, as Marvel has dropped its first “For Your Consideration” poster for the movie. The poster features Queen Ramonda actress Angela Bassett, who is receiving a lot of praise for her performance as T’Challa’s grieving mother. Awards analyst have suggested that Bassett could land a Best Supporting Actress nomination for her work in the movie, though that remains to be seen.

Two years after the release of Black Panther and T’Challa’s return in Avengers: Infinity War and its follow-up Endgame, Chadwick Boseman, the actor behind the fan-favorite character, passed away at the age of 43, following a four-year battle with colon cancer. Marvel made the decision not to recast T’Challa, with his sister Shuri taking on the Black Panther mantle.

In Heroic Hollywood’s review of the movie Ryden Scarnato wrote “Black Panther: Wakanda Forever picks up after the events of Avengers: Endgame, with T’Challa’s death becoming permanent due to Boseman’s real-life passing and the story now following the world of Wakanda dealing with that grief. While the film is an ensemble, it ultimately rests on the shoulders of Letitia Wright’s Shuri and Angela Bassett’s Queen Ramonda.”

“When it comes to performances, everyone here is at the top of their game, and you can’t help but think that’s because of how intertwined the film is with real life. With Wright and Bassett serving as focal points, the two are the strongest of the bunch, with incredibly personal moments that are some of the most heartfelt we’ve ever seen in the MCU. Shuri’s larger role in the film, in particular, also works for those who might have reservations.”