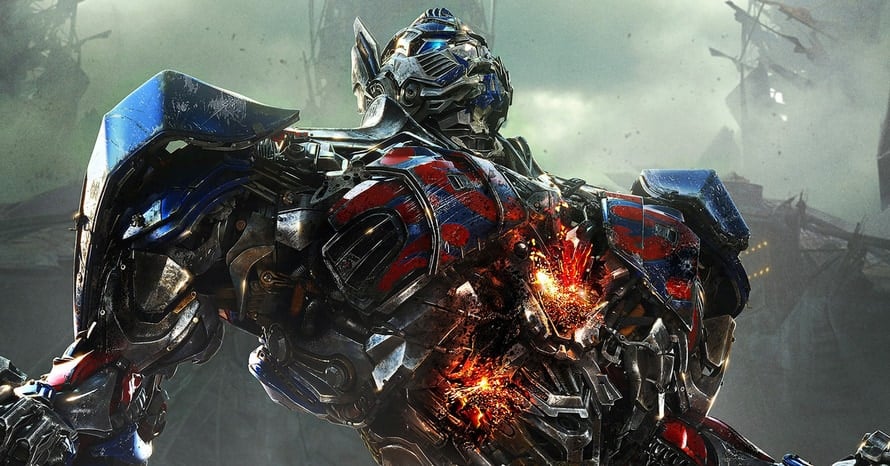 A new Transformers film is in the works with Blue Beetle director Angel Manuel Soto and The Defenders showrunner Marco Ramirez.

Paramount is moving in a new direction with the Transformers franchise following the success of Bumblebee. In addition to a sequel to the 2018 spinoff, Paramount is also developing a film with Creed II director Stephen Caple Jr. According to The Hollywood Reporter; the studio is also working on another Transformers project with Charm City Kings‘ Angel Manuel Soto, who was recently announced as the director of DC’s Blue Beetle film.

The upcoming Transformers project from Angel Manuel Soto also enlisted The Defenders showrunner Marco Ramirez as its screenwriter. Details on the latest Transformers film put into development at Paramount are scarce, but it was also reported it will take place outside of Michael Bay’s Transformers continuity. Lorenzo di Bonaventura, Don Murphy, and Tom DeSanto are also expected to be attached as producers.

What do you hope this Transformers project is about? Sound-off in the comments section below!

Here is the synopsis for the most recent Transformers film, Bumblebee:

On the run in the year 1987, Bumblebee finds refuge in a junkyard in a small Californian beach town. Charlie (Hailee Steinfeld), on the cusp of turning 18 and trying to find her place in the world, discovers Bumblebee, battle-scarred and broken. When Charlie revives him, she quickly learns this is no ordinary, yellow VW bug.

Bumblebee is available on Digital, 4K UHD, and Blu-ray. Stay tuned to Heroic Hollywood for all the latest surrounding the future of the Transformers franchise at Paramount, and subscribe to our YouTube channel for more content!