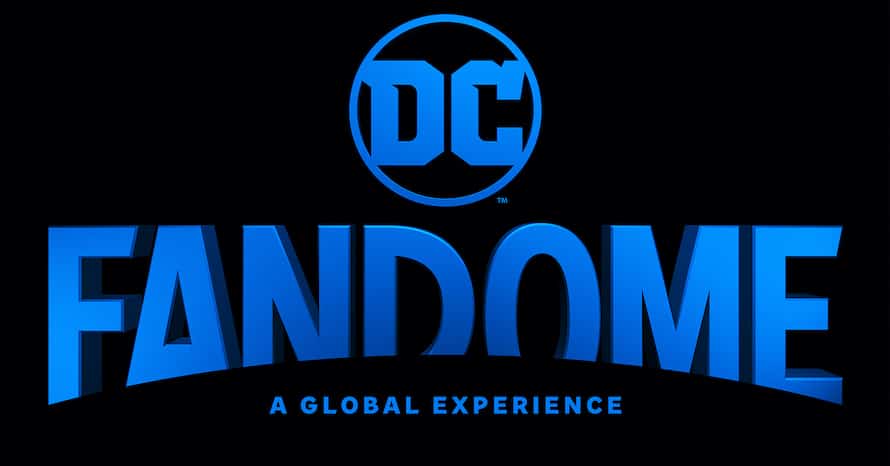 After the success of last year’s virtual event, Warner Bros. is bringing back DC FanDome later in 2021.

2020 was an unprecedented year for the world, as the pandemic caused havoc for every industry big and small. It meant huge delays in the theatrical release slate, as well as halting production on countless shows and movies across every genre. And although conventions were also canceled, Warner Bros. still managed to produce an impressive virtual event which provided plenty of new content for fans… DC FanDome. With reveals like the first trailer for The Batman, many were expecting to see the company bring DC FanDome back for 2021, and it has finally been confirmed.

The DC Comics Twitter account confirmed the news with a quick video, announcing that DC FanDome will return on October 16, 2021. While The Batman has already finished filming, a number of other movies and shows have recently started production like Black Adam and The Flash – so it’s not a stretch to imagine that all three films will have some kind of presence at DC FanDome. Take a look at the announcement video below.

The epic global event is back!
Return to #DCFanDome 10.16.21 pic.twitter.com/ZifZGCPOig

What do you think of DC FanDome returning for a second year? Which films would you like to see make an appearance during the event? Do you think they’ll announce anything new? Sound-off in the comments below!

You can check out the synopsis for the next DC film below.

The Suicide Squad is currently scheduled to hit theaters and HBO Max on August 6, 2021. Stay tuned for all the latest news regarding DC FanDome and make sure to subscribe to our YouTube channel for more content!