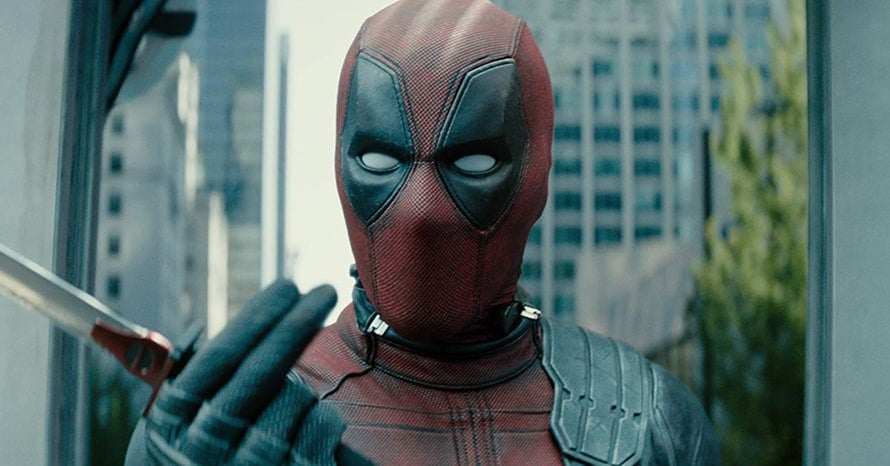 The Molyneux Sisters are set to the write the Ryan Reynolds starrer Deadpool 3 for the Disney-owned Marvel Studios.

Deadline reports that Disney has tapped Bob’s Burgers duo Wendy Molyneux and Lizzie Molyneux-Logelin to write Deadpool 3. Up until recently, Disney was reportedly still having trouble with their approach to bring Ryan Reynolds’ Deadpool into the Marvel Cinematic Universe but it seems the studio found a way to integrate the Merc with a Mouth into its family-friendly cinematic universe at Marvel Studios. According to Deadline’s Justin Kroll, Deadpool 3 is expected to be rated R.

Sources now say the film is still expected to be rated R like the previous two installments https://t.co/bpNRScUjhi

So what do you think? Are you excited for Ryan Reynolds to join the MCU as Deadpool? Let us know in the comments below!

Deadpool 2 is now available on 4K Ultra HD, Blu-Ray, DVD, and Digital HD. Stay tuned to Heroic Hollywood for the latest news on Ryan Reynolds and the future of Deadpool in the MCU, and make sure to subscribe to Heroic Hollywood’s YouTube channel for more content!