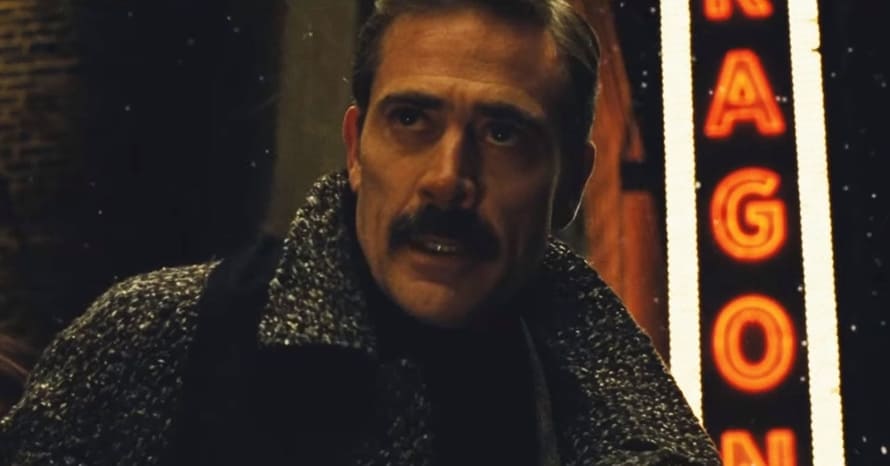 Known for his roles in films such as Zack Snyder’s Watchmen and Batman v Superman: Dawn of Justice as well as in AMC’s The Walking Dead, Jeffrey Dean Morgan has been a fan-favorite actor amongst geeks. With his role as Thomas Wayne in the opening scene of Batman v Superman, fans expressed hope that Jeffrey Dean Morgan would eventually return to the DCEU in some capacity. Some hoped that he would play Thomas Wayne’s Batman in a Flashpoint movie.

Jeffrey Dean Morgan recently watched James Gunn’s The Suicide Squad, and much like many critics and audiences who had a chance to see the film, he’s quite glowing in his review he posted on his official Twitter:

While the upcoming DCEU film The Flash looks to borrow from the Flashpoint comic, the story opted to bring back Michael Keaton’s Batman as a potential new mentor figure for Barry Allen (Ezra Miller). The film won’t be using the Thomas Wayne Batman in that story, meaning that Jeffrey Dean Morgan’s potential return to the DCEU will have to wait.

It’d be cool to see Jeffrey Dean Morgan return either as Thomas Wayne or perhaps another character in the DCEU. Everyone knows what a monumental talent he is, and to see him back in the franchise whether under the direction of Zack Snyder or someone else, it’d be something exciting to see!

Jeffrey Dean Morgan currently plays Negan on AMC’s The Walking Dead. His last appearance in the DCEU was in Batman v Superman: Dawn of Justice, which is available to own on 4K Ultra HD Blu-ray, Blu-ray, DVD and Digital HD. Here is the synopsis for The Suicide Squad:

The Suicide Squad is out now in theatres and HBO Max. Stay tuned for all the latest news on the new film and Jeffrey Dean Morgan’s future with the DCEU, and be sure to subscribe to Heroic Hollywood’s YouTube channel for more original video content!