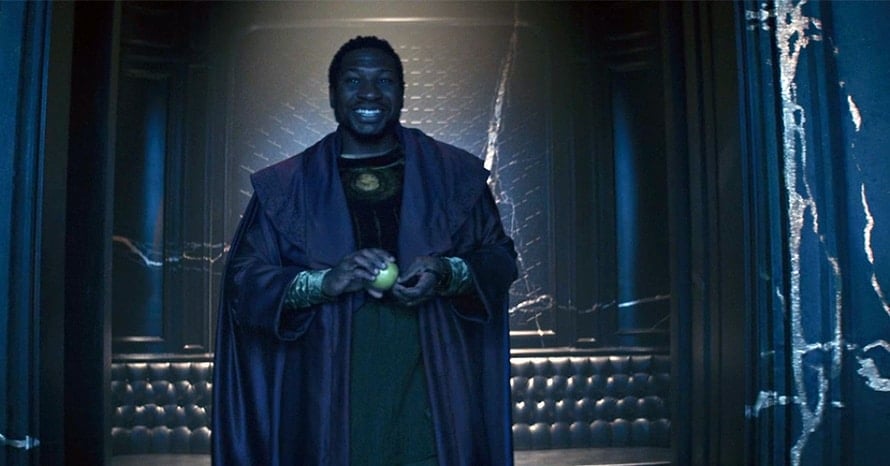 Loki and Ant-Man 3 star Jonathan Majors revealed how he landed the role of Kang the Conqueror in the Marvel Cinematic Universe.

When the news broke that Jonathan Majors was joining the Marvel Cinematic Universe, it was revealed that he would appear as Kang the Conqueror in Ant-Man and the Wasp: Quantumania. What we didn’t know was that Majors would be introduced as He Who Remains in the season one finale of Loki. In the latest issue of Total Film, Majors explained how he got the Marvel role:

“I guess after The Last Black Man in San Francisco. I can’t say it was that film at all. The Marvel team has their ways. It’s very much like getting a role in drama school. They’re just watching. You don’t audition for roles. You get into drama school, then the dean will watch what you’re doing. If they wanted you, you get tapped. That’s kind of what happened.

Jonathan Majors is currently filming the Ant-Man sequel and also shared his excitement for fans to see it:

Loki season one is now streaming on Disney Plus. Stay tuned for all the latest news regarding Jonathan Majors’ Kang the Conqueror and the future of the Marvel Cinematic Universe. Also, don’t forget to subscribe to Heroic Hollywood’s YouTube channel for more original video content!