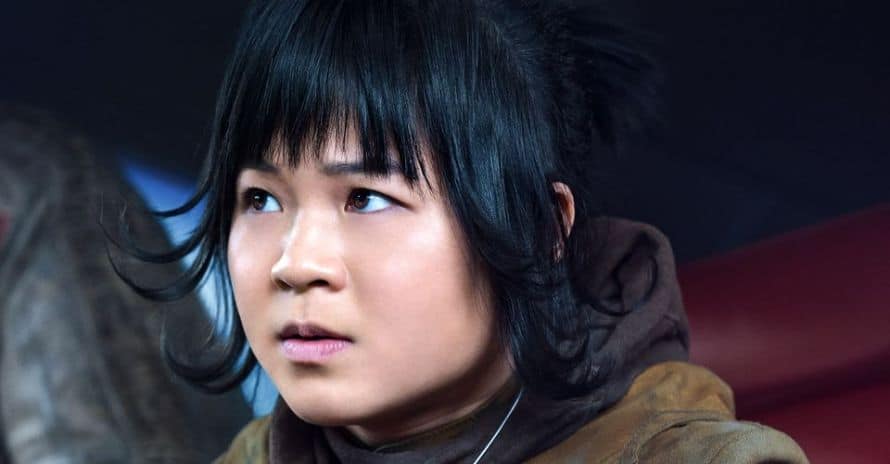 The Star Wars franchise is moving forward with several shows hitting Disney Plus and multiple films in the works for theaters. Despite all of the projects in the pipeline, the sequel trilogy era is largely absent from those plans, but given all of the upcoming projects, it’s expected that those characters will be used eventually.

Rose Tico, played by Kelly Marie Tran, famously faced backlash after Star Wars: The Last Jedi, and the character was later sidelined in The Rise of Skywalker to be in scenes with General Leia. While speaking with IGN, Tran opened up about potentially playing the character again in the future:

“I miss Rose. I maybe miss who I was when I played her. I feel like, sometimes, I don’t know that I could play her now. I feel like I’m different. I think so many times in our lifetimes, we are constantly growing and learning and, again, the realm of human experience is so limitless, you can be so many different people at one time but, when I think about Rose specifically and who I was then and how I was able to tap into certain parts of myself, I don’t know if I could play her again. I miss parts of her.”

Do you think we will see Kelly Marie Tran return as Rose Tico in the future? Sound-off in the comments section below!

Here is the official synopsis for Star Wars: The Rise of Skywalker:

Star Wars: The Rise of Skywalker is available on Digital HD, 4K Ultra HD, Blu-Ray, and DVD. Stay tuned for all the latest news on the future of the Star Wars franchise and be sure to subscribe to Heroic Hollywood’s YouTube channel for more original video content.