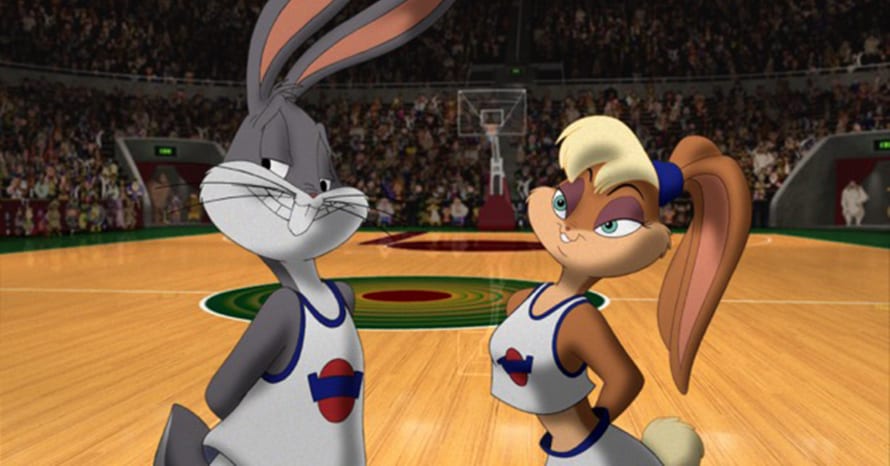 The latest issue of Entertainment Weekly was graced by LeBron James and his digital co-stars for Space Jam: A New Legacy.

The first images from Space Jam: A New Legacy have finally arrived thanks to the latest issue of Entertainment Weekly, with legendary basketball star LeBron James taking over the cover alongside the rest of the Tune Squad. A promo for HBO Max revealed the first look at the film back in January since the sequel is set to arrive on the streaming service alongside the rest of Warner Bros.’ 2021 slate of releases.

Fans instantly noted the different styles of animation in the Space Jam: A New Legacy images – since the LeBron James cover features the classic 2D animated Tune Squad characters, while the stills from the film tease a 3D style similar to that of Sonic the Hedgehog and Detective Pikachu. Hopefully the fun nature of the sequel lets them joke about the two animation styles. Take a look below.

Game on! In @SpaceJamMovie, @KingJames leads the charge as the Looney Tunes’ superteam reunites for the craziest basketball game anyone has ever witnessed. See the FIRST LOOK: https://t.co/jurZXtwxBV Story by @derekjlawrence pic.twitter.com/q2ztmQorQd

Are you excited for a follow up to Space Jam 25 years after the original film? What do you want to see from A New Legacy? Sound-off in the comments below!

Released in 1996, the original film told the story of the Looney Tunes’ efforts to win a basketball competition after the beloved cartoon characters challenge alien invaders to a game in order to secure their freedom. However, the aliens steal the talent of professional basketball players and transform into the dreaded Monstars, prompting the Looney Tunes to recruit Michael Jordan onto their team. LeBron James is expected to play a similar role in the Space Jam sequel.

Space Jam: A New Legacy is scheduled to be released in theaters on July 16, 2021. Stay tuned to Heroic Hollywood for the latest news on the Warner Bros. movie and make sure to subscribe to our YouTube channel for more content!