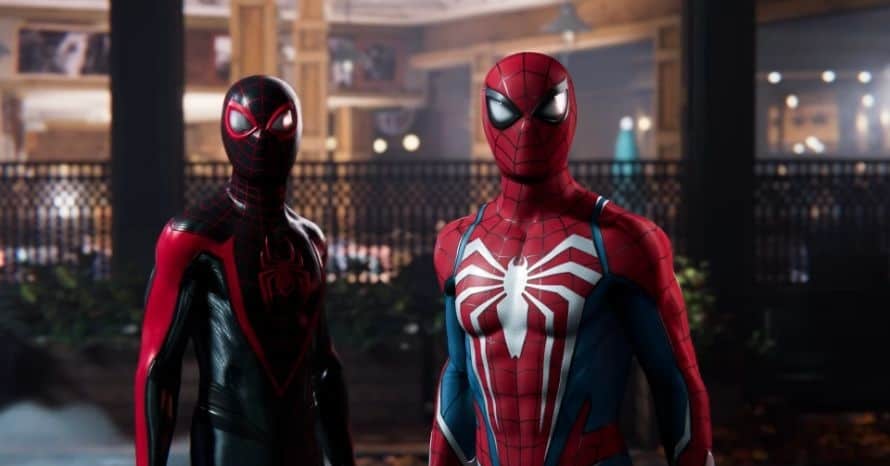 Sony and Insomniac Games have released a new announcement trailer for their upcoming game, Marvel’s Spider-Man 2 which teases Venom and Kraven The Hunter as its antagonists.

Back in 2018, Marvel’s Spider-Man blew away gamers and critics. Since its release, the game has gone on to sell over 20 million copies worldwide and currently has an 87 score on Metacritic based on 116 critic reviews. It was all but a guarantee that the game would get a sequel but its immediate continuation came in the form that some didn’t expect.

Last year Marvel’s Spider-Man: Miles Morales was released for the PlayStation 4 and Playstation 5. The game likewise has sold well, with over 6.5 million copies shipped worldwide with an 85 score on Metacritic based on 89 reviews for the PS5. Since the release of the first game, more Marvel video games have been released and/or put into development. This includes Marvel’s Midnight Suns, Marvel’s Avengers, and Guardians of the Galaxy. Now the game that arguably started the trend finally has an announcement trailer for its sequel.

During the Playstation Showcase 2021, a number of games were shown off. This included new trailers for God of War: Ragnarok, a remake of Star Wars: Knights of the Old Republic, and Marvel’s Wolverine. In the announcement trailer for Spider-Man 2, we see the Peter Parker and Miles Morales versions of Spider-Man teaming up to take on some thugs while a voice-over that is likely Kraven the Hunter narrates about longing for a challenging fight. It appears that he wants to battle with the two Spider-Man characters until the very end of the trailer reveals that Kraven was, in fact, speaking to Venom who appears in an ally at the end of the trailer.

You can see the full trailer for Marvel’s Spider-Man 2 teasing Venom and Kraven the Hunter below:

Here is the official description for the franchise’s latest game, Spider-Man: Miles Morales:

Marvel’s Spider-Man: Miles Morales is available exclusively on PlayStation 5 and PlayStation 4. Spider-Man 2 is set to be released sometime in 2023 for the PS5