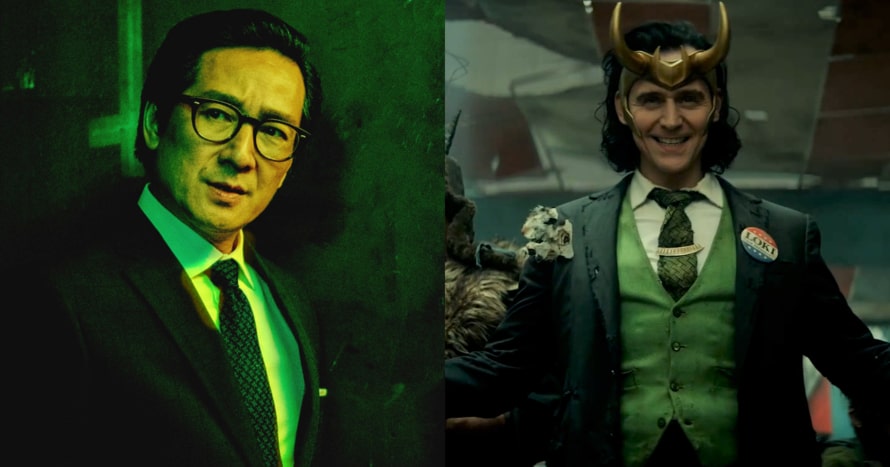 During Disney’s D23 Expo, Marvel’s Kevin Feige announced that Ke Huy Quan has joined the cast of Loki season two following his breakout role in the A24 production Everything Everywhere All at Once. The actor’s Loki role has now been revealed thanks to a new report.

Daniel Ricthman reports that Ke Huy Quan is playing a member of the Time Variance Authority for Loki season two. The character goes by “B-O,” short for “Oroborus.” He is in charge of tech at the TVA.

Loki recently recruited Game of Thrones star Kate Dickie. While the identity of her character is being kept under wraps, Dickie is believed to be playing an older version of Sophia Di Martino’s Silvie, a variant of Loki.

Eric Martin replaced Michael Waldron as the head writer of Loki for its second season. Martin and Waldron also serve as executive producers on the series alongside Tom Hiddleston, Justin Benson and Aaron Moorhead. Benson and Moorhead directed the majority of the episodes for the upcoming season.

Loki season two is expected to premiere next Summer on Disney Plus. Stay tuned for the latest news regarding the future of the Marvel Cinematic Universe and make sure to subscribe to our YouTube channel for more content!