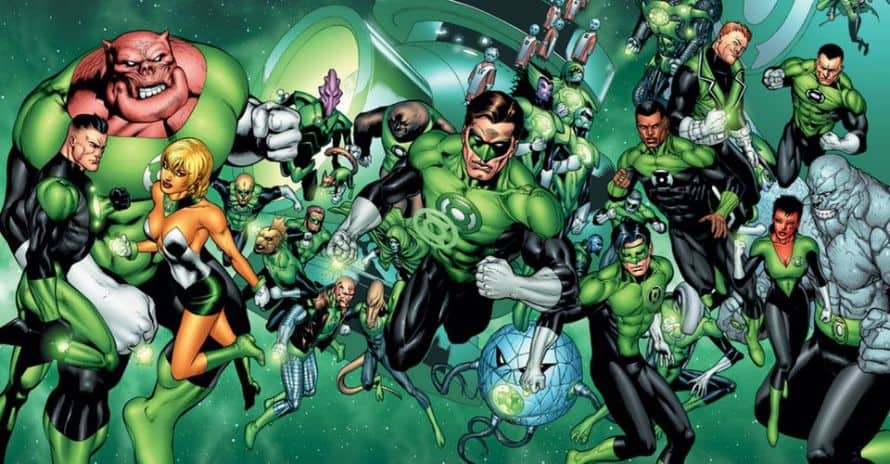 Zack Snyder’s Justice League featured another notable Green Lantern Corps member you might have missed during your first viewing.

Despite a version of the film coming out in 2017, Zack Snyder’s Justice League still had plenty of surprises and Easter eggs up its sleeve. In the theatrical version, we got a glimpse at a nameless Green Lantern during the History Lesson scene, and in the Snyder Cut, we get to see that Lantern go up against Darkseid. Neither Hal Jordan nor John Stewart showed up in the Snyder Cut, but another fan-favorite Green Lantern in the Snyder Cut that you might not have seen at first.

During the first Knightmare sequence that occurs before the resurrection of Superman, we see the fallen Hall of Justice glimpsed in the trailers for Zack Snyder’s Justice League. In the finished version of the film released on HBO Max, we now see a fallen Green Lantern in what appears to be Kilowog among the detritus from the eventual war with Darkseid.

Did you notice the Kilowog Easter egg during your first viewing? Let us know in the comments section below!

Zack Snyder’s Justice League is now available on HBO Max. Stay tuned for the latest news regarding the future of Green Lantern, the DC Extended Universe, and make sure to subscribe to our YouTube channel for more content!