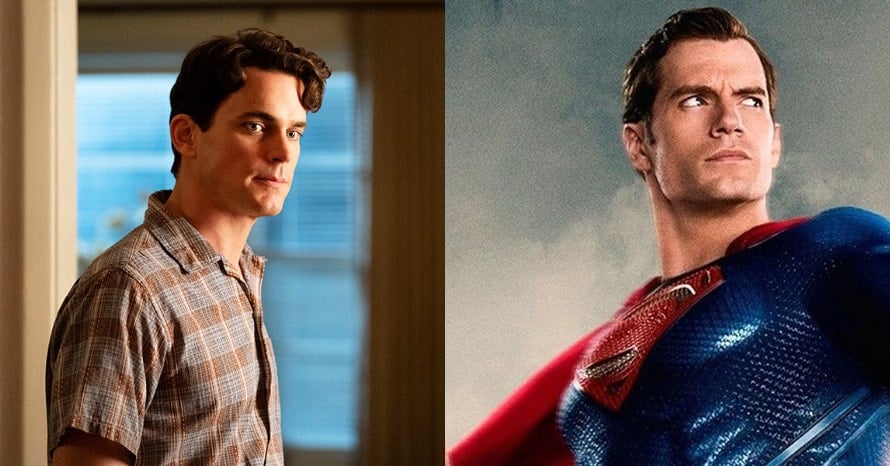 Doom Patrol star Matt Bomer gets a different set of superpowers in a new design which pictures the actor replacing Henry Cavill as Superman.

It’s been months since fans last heard news on whether Henry Cavill will reprise his role as Superman in the DC Extended Universe, but a design resurfaced showing what Doom Patrol actor Matt Bomer could look like in the role. Bomer is perhaps best known for his roles in Magic Mike and White Collar since he only physically appears in Doom Patrol during flashbacks before he became Negative Man.

The actor’s chiselled jaw and dark hair make him an ideal candidate to replace Henry Cavill in the role, and he’s already brought the hero to life once before in the animated movie, Superman: Unbound. Although the Doom Patrol star previously mentioned that he prefers Negative Man over the Kryptonian. The concept design pictures Matt Bomer as Superman using a shot from Batman v Superman, and he certainly fits the part. Take a look below.

Would you like to see Matt Bomer as Superman? Or should Henry Cavill get another shot at a solo movie? What do you want to see from Doom Patrol season three? Sound-off in the comments below!

Zack Snyder’s Justice League Cut is set to hit HBO Max in 2021. Stay tuned to Heroic Hollywood regarding all the latest news on Matt Bomer and Henry Cavill’s Superman, and make sure to subscribe to our YouTube channel for more content!