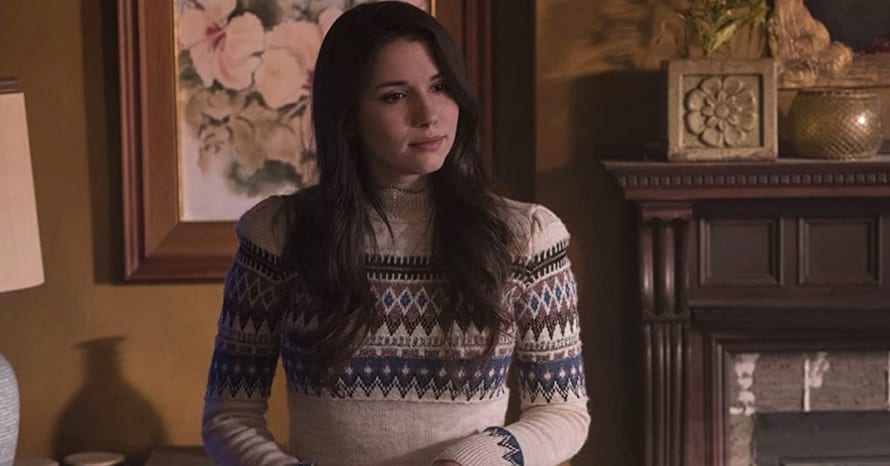 2019’s Shazam! was a hit for DC Films, proving to the studio that audiences would show up for lesser-known characters in the franchise. While most superhero films tend to be appropriate for kids, Shazam! managed to carve out a special niche for itself as the go-to family-friendly film. The project touched upon themes such as the importance of family and friends, as well as how adopted families are just as powerful and legitimate as biological ones. On a less sentimental level, the DC film also introduced the Shazam! family, which consisted of Billy Batson’s adopted family. One key introduction in the Shazam! family was Grace Fulton’s Mary Marvel.

In the first film, Mary Marvel was played by Michelle Borth, but seeing as Grace Fulton is already a young adult, Shazam! Fury of the Gods opted to just cast her as the superpowered Mary. In an Instagram post, director David F. Sandberg shared a promo image that teases Fulton’s superhero. The image is a clear play on the WWII poster “We Can Do It!”.

Are you excited to see Grace Fulton in Shazam! Fury of the Gods? Comment below and let us know!

Shazam! is available on Digital HD, 4K Ultra HD, Blu-ray, and DVD, while Fury of the Gods will hit theaters on June 2, 2023. Keep it locked to Heroic Hollywood for all the latest on Asher Angel and be sure to subscribe to HH’s YouTube channel for more video content.