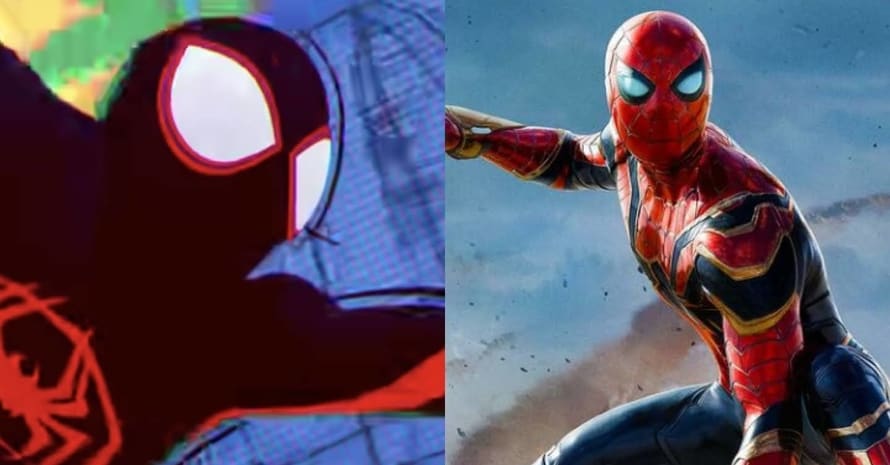 Spider-Man: Across the Spider-Verse producer Chris Miller won’t rule out a cameo from Tom Holland.

Sony’s Spider-Man: Across the Spider-Verse is currently shrouded in secrecy, but one of the producers behind the animated feature was recently asked if it features Tom Holland. The British actor, who plays Spider-Man in the Marvel Cinematic Universe, almost provided his voice talents to 2018’s Spider-Man: Into the Spider-Verse, but he never made it into the final version of the movie.

Empire Magazine sat down with Chris Miller and asked the producer about the possibility of seeing Tom Holland’s Spider-Man in Across the Spider-Verse. While he wouldn’t say much on the matter, Miller told the site that “anything is possible in the multiverse.”

Christopher Miller and his producing partner Phil Lord wanted Tom Holland, Tobey Maguire and Andrew Garfield for a post-credits scene on Spider-Man: Into the Spider-Verse. Sony executives rejected their pitch for the scene, saying that it was “too soon,” but Holland, Maguire and Garfield later teamed up for Spider-Man: No Way Home.

Sony’s official Across The Spider-Verse synopsis reads as follows: “Miles Morales returns for the next chapter of the Oscar®-winning Spider-Verse saga, an epic adventure that will transport Brooklyn’s full-time, friendly neighborhood Spider-Man across the Multiverse to join forces with Gwen Stacy and a new team of Spider-People to face off with a villain more powerful than anything they have ever encountered.”

Spider-Man: Across The Spider-Verse is currently scheduled to hit theaters on June 2, 2023. Stay tuned for the latest news regarding the upcoming movie and make sure to subscribe to our YouTube channel for more content!