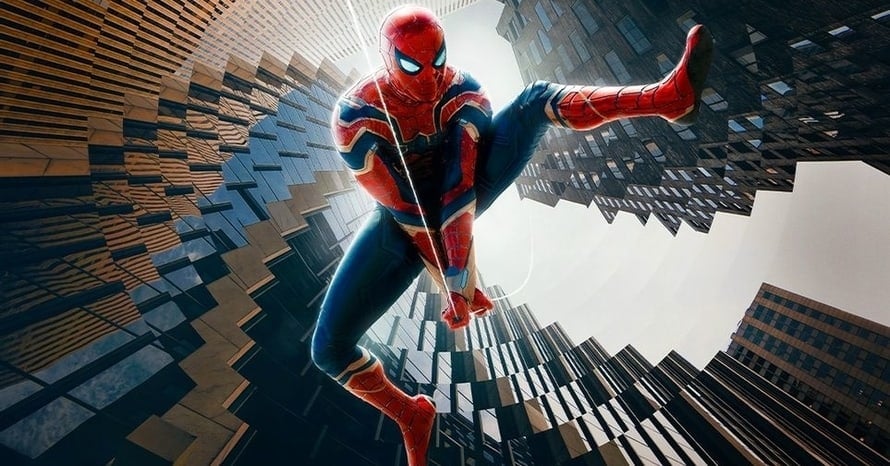 Spider-Man: No Way Home has out-grossed The Dark Knight and Rogue One: A Star Wars Story at the domestic box office.

Sony Pictures and Marvel Studios are laughing their way to the bank. Their third Spider-Man effort is breaking records left and right with ease. Spider-Man: No Way Home became Sony Pictures’ highest-grossing film of all time earlier this week and it looks like its got a long way to go at both the domestic and global box office. Stateside, the Spidey threequel has outgrossed Christopher Nolan’s seminal The Dark Knight and Lucasfilm’s explosive Rogue One: A Star Wars Story.

Both genre films made record-setting splashes when they first debuted but it looks like Spider-Man’s got them beat. The threequel has made over $536.6M stateside in just thirteen days. This places the film ahead of Rogue One: A Star Wars Story, whose domestic cume stands at $532.1M domestically. DC’s bonafide hit managed to rack up $534.8M back in 2008, but it’s no match for No Way Home‘s unprecedented run.

Pundits currently have their eyes set on the next films Spider-Man: No Way Home could swing past. The film will soon outgross the live-action remake of The Lion King‘s impressive $543.6M. It remains to be seen if the Tom Holland film will be able to usurp domestic box office champion Star Wars: The Force Awakens, whose stateside gross stands at $936M.