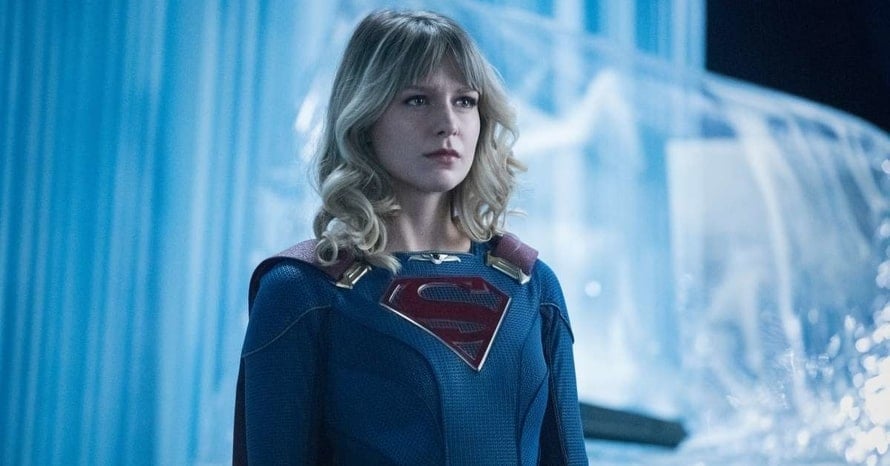 Melissa Benoist opened up about her reaction to the Supergirl ending by calling it great.

The sixth season of Supergirl will be its last, with it all getting started this Tuesday in place of Superman and Lois. Thankfully, this won’t be the last we see of Supergirl with Sasha Calle taking on the role in Ezra Miller’s The Flash; however, this will be the end of Melissa Benoist’s run as the character.

Supergirl will be the second Arrowverse series on The CW to end, and Melissa Benoist told Entertainment Weekly she was thrilled with how it all wrapped up:

“They pitched it to me because they wanted to know if I had any input as to where I wanted to see Kara ending up at the end of the series. I had one request, and it wasn’t even something they were thinking about doing. And they pitched me the end, and it’s really lovely. It’s a great ending. I feel fantastic about it.”

How do you think Supergirl will end? Sound-off in the comments section below!

‘Superman & Lois’ Will Go On Hiatus After COVID-19 Production Pause

Here is the synopsis for the Supergirl season six premiere:

As Brainiac (Jesse Rath) lays close to death after trying to stop Lex (Jon Cryer), Supergirl (Melissa Benoist) and team soar in to save him, engaging in an epic battle with Gamenmae (guest star Cara Buono). After beating Leviathan, Supergirl turns her attention to Lex (Jon Cryer) who has used the Obsidian platform to brainwash half the world to love him and follow him at all costs, no matter what horrible things he does. Knowing how dangerous this makes her brother, Lena (Katie McGrath) enlists the entire team – Alex (Chyler Leigh), J’onn (David Harewood), Dreamer (Nicole Maines), Kelly (Azie Tesfai) and Brainiac – to help, but Supergirl realizes that the only way to truly stop Lex is to sacrifice herself.

Supergirl returns Tuesday on The CW. Stay tuned for all the latest news surrounding Melissa Benoist’s Supergirl, and be sure to subscribe to Heroic Hollywood’s YouTube channel for more great video content.