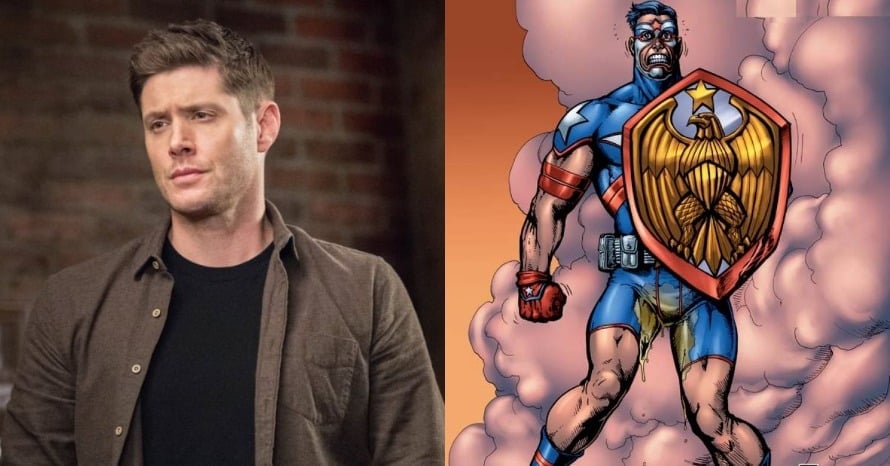 The Boys star Jensen Ackles showed off his impressive physique as Soldier Boy for Season 3.

Jensen Ackles, perhaps most recognized for his role as Dean Winchester on all 15 seasons of Supernatural, was cast for the third season of Amazon’s The Boys last August. Jensen Ackles’ Soldier Boy is the very first superhero developed in World War II and quickly became an American icon in the timeline of The Boys. Obviously the hero is a parody of Captain America, but in the comics by Garth Ennis, he’s useless with military tactics. There’s every chance his role will be as violent and depraved as the other heroes we’ve seen so far.

Jensen Ackles shared a video of himself working out, showing off his ripped look as Soldier Boy as he works on his bicep curls. His new training regimen is no joke, especially when compared to his previous role in Supernatural when a flannel covers up his arms. You can see Jensen Ackles training as Soldier Boy in the video from his official Instagram down below:

Are you excited to see what Jensen Ackles will bring to the role of Soldier Boy in the third season of The Boys? Sound off in the comments below.

The Boys is available on Amazon Prime Video. Stay tuned for all the latest news on Jensen Ackles as Soldier Boy and the upcoming spinoff at Amazon, and be sure to subscribe to Heroic Hollywood’s YouTube channel for more exclusive video content.