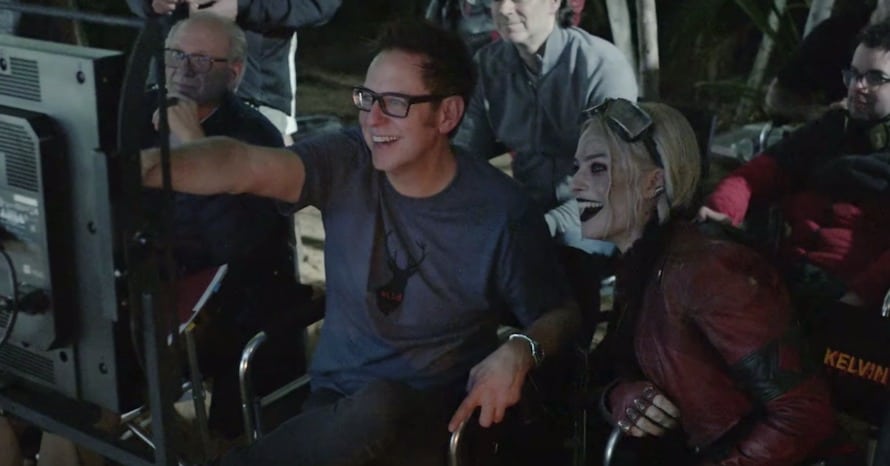 James Gunn revealed he has ideas for expanding the DC “villain-verse” after The Suicide Squad.

This weekend, Warner Bros. released their latest entry in the DC Extended Universe with James Gunn’s acclaimed reimagining of The Suicide Squad. Five years after the release of the heavily-maligned first film by director David Ayer (which he has since disowned), this new take on Task Force X from the mind of the director behind Marvel Studios’ Guardians of the Galaxy movies showcased numerous lesser-known DC villains like never before.

While he was working on post-production on the film last year, James Gunn written eight episodes of a television series centered on Peacemaker (John Cena). The upcoming HBO Max exclusive series may be the first post-The Suicide Squad DC project for James Gunn, but it looks like it won’t be his last. While speaking with Entertainment Tonight, the writer/director revealed that he still has some ideas for the “villain-verse” of DC. When asked about a potential sequel, here’s what he had to say:

“Yeah, I think it’s possible. Suicide Squad, or even taking somebody from The Suicide Squad and doing something with them individually or a couple of them, or whatever. I have all sorts of ideas, and we all talk about it all the time. I don’t feel like I’m done with this Villain-Verse yet, you know.”

Here is the synopsis for James Gunn’s new DCEU film:

The Suicide Squad is out now in theatres and HBO Max. Stay tuned for all the latest news on the new DC film, and be sure to subscribe to Heroic Hollywood’s YouTube channel for more original video content!