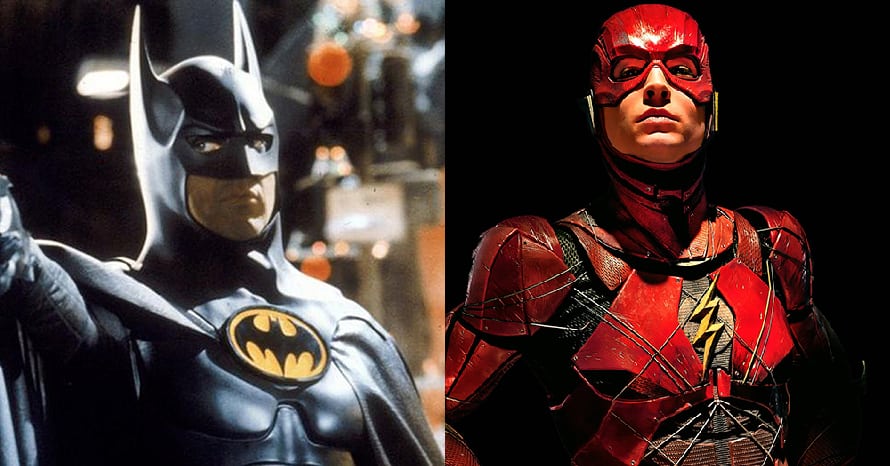 Warner Bros. chairwoman and CEO Ann Sarnoff shared some details on their plans for the DC universe and revealed that everything is connected.

DC has a storied history on the big screen that dates back to the first Superman film starring Christopher Reeve that launched the genre in 1978. Michael Keaton would reinvigorate the comic book genre with Batman before the Dark Knight became a cinema staple. 30 years later, and Keaton will now suit up again as Batman for Ezra Miller’s The Flash, which is about to shake up the DC universe in a major way based on his addition alone.

During an appearance at a virtual CES 2021, Warner Bros. chairwoman and CEO Ann Sarnoff teased the studio’s plans for the DC universe and shared that everything moving forward is now connected, but the projects will still be filmmaker-driven:

“Everything’s connected now and we’re building a DC universe plan that’s much more centrally connected, but individually executed. I think it’s really upstream in the planning that it all needs to come together so people can feel a pride of their efforts.”

Here is the official synopsis for the next major DC release, Zack Snyder’s Justice League:

Zack Snyder’s Justice League Cut is set to hit HBO Max in March 2021. Stay tuned for the latest news regarding Ann Sarnoff and the future of the DC universe, and make sure to subscribe to our YouTube channel for more content!