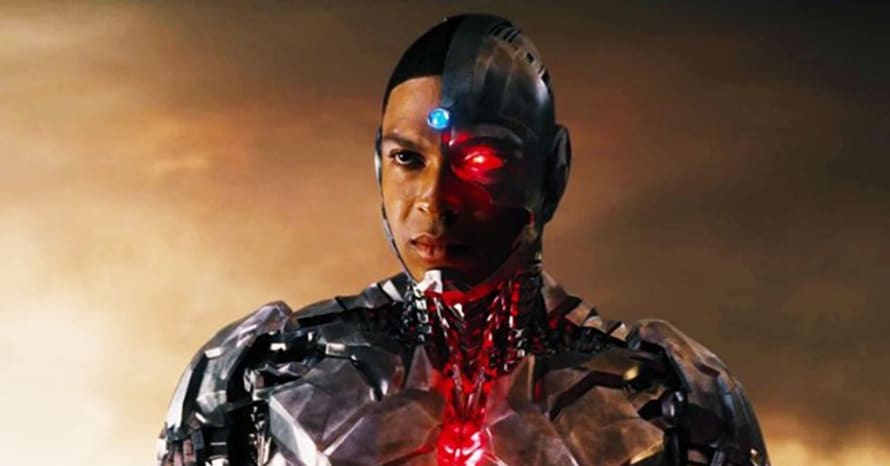 WarnerMedia has decided to stay with Walter Hamada after Ray Fisher’s recent statement regarding his Justice League accusations.

Following a recent post made by Ray Fisher confirming his exit from The Flash as well as explaining his comments about Walter Hamada, WarnerMedia has released a statement explaining that they’re sticking with the DC Films President. The conflict between the company and the Cyborg actor has only intensified over the last few months as Fisher continued to push on with his claims that director Joss Whedon and Geoff Johns displayed abusive behavior on the Justice League set.

Ray Fisher also alleged that Walter Hamada interfered with the investigation into the Justice League accusations, but WarnerMedia chair and CEO Ann Sarnoff noted in a statement that she believes the DC Films President didn’t obstruct the inquiry in any way. Sarnoff went on to say that she has complete faith in Hamada and the direction that he’s taking the DC Multiverse.

“I believe in Walter Hamada and that he did not impede or interfere in the investigation. Furthermore, I have full confidence in the investigation’s process and findings. Walter is a well-respected leader, known by his colleagues, peers, and me as a man of great character and integrity. As I said in Walter’s recent deal extension announcement, I’m excited about where he’s taking DC Films and look forward to working with him and the rest of the team to build out the DC Multiverse.”

What do you make of the recent developments in the Ray Fisher situation? Are you surprised that WarnerMedia has taken Walter Hamada’s side? Would you like to see the star return as Cyborg in a future film? Sound-off in the comments below.

Zack Snyder’s Justice League Cut is set to hit HBO Max in March 2021. Stay tuned for the latest news regarding Ray Fisher, Walter Hamada and WarnerMedia, and subscribe to our YouTube channel for more content!