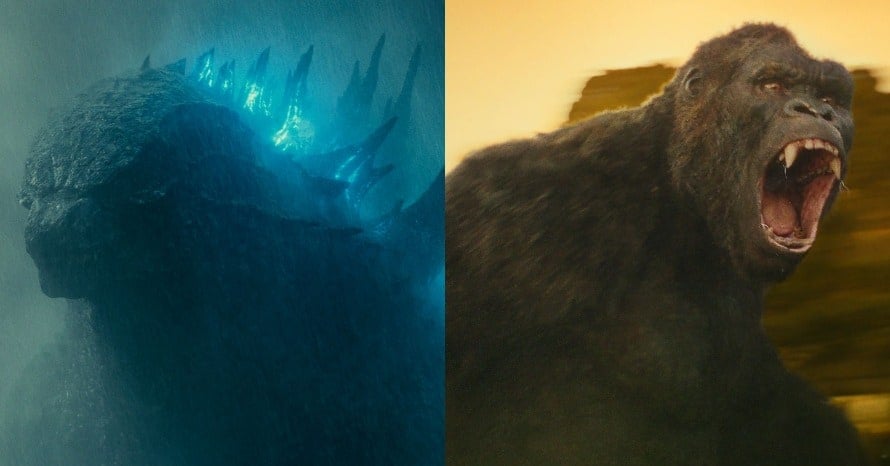 Adam Wingard’s Godzilla vs. Kong will reportedly follow Wonder Woman 1984 as the next blockbuster film to hit a streaming service as COVID-19 cases continue to rise.

The COVID-19 pandemic has drastically affected the movie theater industry with some studios pushing films back many months to a year while others are putting them straight to streaming or VOD services. Disney was the first to put a major blockbuster out on their streaming service for a fee with Mulan. However, it doesn’t seem like Disney will be doing that for their upcoming Marvel Studios films. On the other hand, Warner Bros. recently announced that Wonder Woman 1984 will hit theaters and HBO Max simultaneously and the studio is now thinking about doing the same with Godzilla vs. Kong.

Godzilla vs. Kong is currently slated for a May 2021 release date, but The Hollywood Reporter is now suggesting that the upcoming MonsterVerse crossover will instead hit a streaming service. Netflix reportedly offered $200 million to Warner Bros. for Godzilla vs. Kong, but it appears the film from Legendary Pictures will find a home at HBO Max. Legendary Pictures declined to comment while a Warner Bros. spokesman said the following:

“We plan to release Godzilla vs. Kong theatrically next year as scheduled.”

Do you think Godzilla vs. Kong will be released on HBO Max? Feel free to share your thoughts in the comments section below!

Here is the synopsis for Godzilla vs. Kong:

Godzilla vs. Kong is currently scheduled to hits theaters on May 21, 2021. Stay tuned to Heroic Hollywood for the latest news on Godzilla vs. Kong as we learn it and make sure to subscribe to our YouTube channel for more content