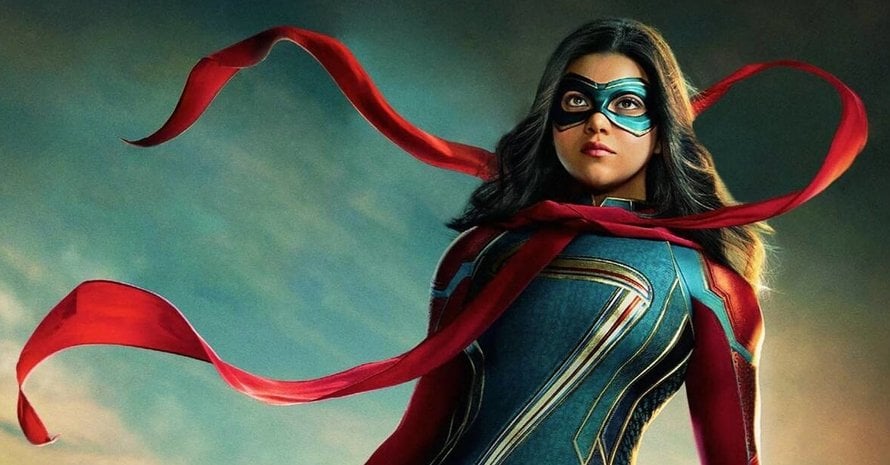 Ms. Marvel director Adil El Arbi might’ve just dropped a tease that the Disney Plus series is getting another season.

While the future of the Marvel Cinematic Universe has been laid out and will all lead to Avengers: Secret Wars in 2025, the fate of some of their shows is uncertain. The only shows getting second seasons at the moment are Loki, What If…?, and Spider-Man: Freshman Year. Other series like Moon Knight, Hawkeye, and Ms. Marvel have not been renewed.

Is a Season 2 Announcement on the Horizon?

Ms. Marvel might not have a second season ordered just yet, but we know she will appear in the next Captain Marvel film. A new hint that Ms. Marvel will get a season two came on Instagram from series director Adil El Arbi. The director shared a post with the caption, “Just reminiscing on our time spent in the MCU, who’s ready for season 2?!” You can check out the full post below.

Here is the synopsis for Ms. Marvel:

Marvel Studios’ “Ms. Marvel” is a new, original series that introduces Kamala Khan, a Muslim American teenager growing up in Jersey City. An avid gamer and a voracious fan-fiction scribe, Kamala is a Super Hero mega fan with an oversized imagination—particularly when it comes to Captain Marvel. Yet Kamala feels like she doesn’t fit in at school and sometimes even at home—that is, until she gets super powers like the heroes she’s always looked up to. Life gets better with super powers, right?

Ms. Marvel is streaming on Disney Plus. Stay tuned for all the latest news surrounding the future of the Marvel Cinematic Universe, and subscribe to our YouTube channel for more original video content.