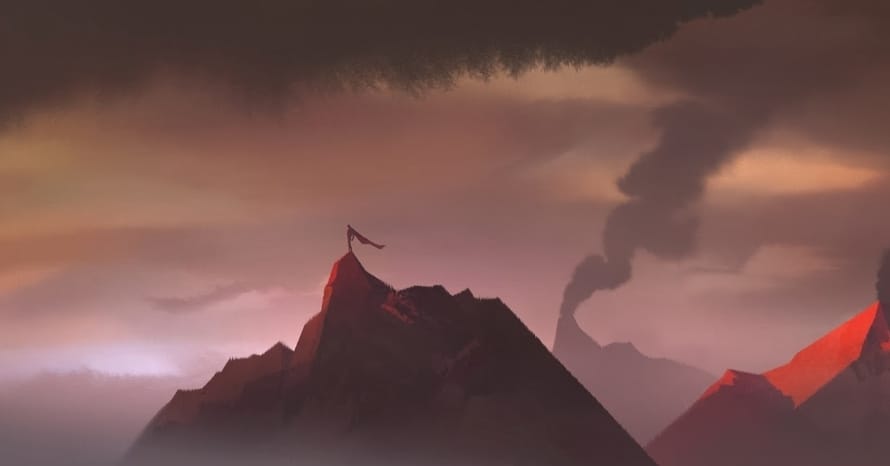 Samurai Jack and Primal creator Genndy Tartakovsky has shared a stunning look at the Superman suit from his canceled DC Nation animated short.

Genndy Tartakovsky, the man behind Samurai Jack and the Star Wars: Clone Wars micro-series, was developing a Superman short back in 2013. The Superman short would’ve been a part of Cartoon Network’s DC Nation programming block that lasted from 2012 to 2014. The death of DC Nation in 2014 seemingly led to the death of the short.

Superman has received a few animated treatments as of late, but what Genndy Tartakovsky would’ve brought to the Man of Steel is tantalizing given his excellent eye for action. Some concept art from the scrapped short has been shared in the past, but now the Samurai Jack creator has released a clear look at Superman’s suit on Instagram that echoes the Fleischer cartoons from the ’40s.

Do you want to see the Samurai Jack creator’s take on Superman? Would you like to see DC Nation return? Feel free the share your thoughts in the comments section below!

Superman was last seen on the big screen in Justice League. Here’s the official synopsis for the movie:

Zack Snyder’s Justice League Cut is set to hit HBO Max in 2021. Stay tuned to Heroic Hollywood for all the latest news surrounding Superman and make sure to subscribe to our YouTube channel for more video content in the future!