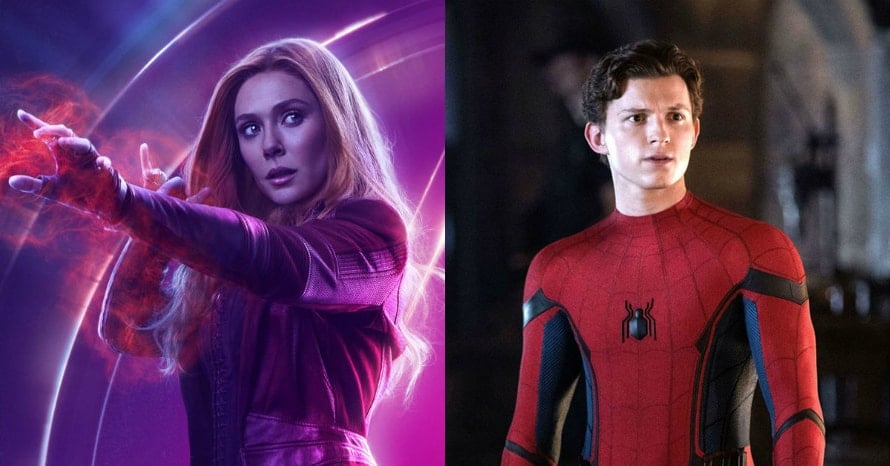 Spider-Man: No Way Home star Tom Holland reveals what he’s most excited for in Marvel’s Phase 4 after WandaVision‘s ending.

Although most Marvel fans are still reeling from the shocking ending of WandaVision, there’s still plenty of exciting projects yet to come in Phase 4. One of those is undoubtedly Spider-Man: No Way Home after all the rumors regarding Tobey Maguire, Andrew Garfield, Alfred Molina and Jamie Foxx. But when it comes to Spider-Man himself, Tom Holland, he revealed there’s two specific Marvel shows that he’s looking forward to.

When speaking to ScreenRant ahead of the release of Cherry, Spider-Man star Tom holland revealed that he’s most excited to see The Falcon and The Winter Soldier, calling back to his fight scene with the pair back in Captain America: Civil War. The upcoming series recently got its own preview episodes in the Marvel Legends recap show, which looks at both Sam Wilson and Bucky Barnes’ story in the Marvel Cinematic Universe so far. Like most fans, Holland was also impressed by the Loki trailer, saying he thinks it looks “really, really cool.” Take a look below.

“I’m loving WandaVision at the moment, it’s easily one of my favorite Marvel shows I’ve ever seen. I’m obviously very excited for The Falcon and the Winter Soldier. I’ve got my famously strange, rocky relationship with those two [Sam and Bucky], but I love them both and I’m excited to see how it works out. I think the Loki show looks really, really cool.”

Which Phase 4 project are you most excited for? What did you think to the WandaVision ending? What do you want to see from Spider-Man: No Way Home? Sound-off in the comments below!

Spider-Man: Far From Home is now available on Digital HD, 4K Ultra HD Blu-ray, Blu-Ray, and DVD. Stay tuned for all the latest news regarding Tom Holland, Black Widow and the Marvel Cinematic Universe, and be sure to subscribe to Heroic Hollywood’s YouTube channel for more content.