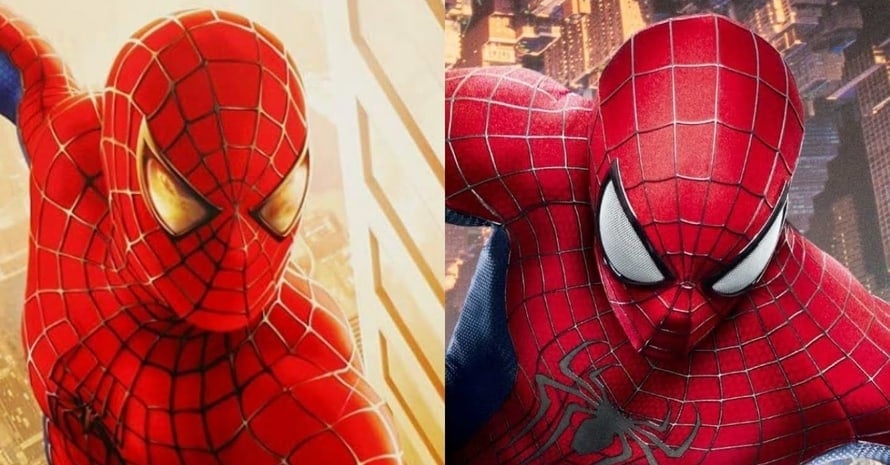 Tom Holland has finally discussed the return of Tobey Maguire and Andrew Garfield in Spider-Man: No Way Home.

For months, Tom Holland had to deny the rumors that Spider-Man: No Way Home would feature Tobey Maguire and Andrew Garfield. Now that the Marvel film is out in theaters and their return has been confirmed, Holland spoke to Marvel.com about what it was like to suit up alongside Maguire:

“T-McG. Man, he was so funny. He was really excited to be back. You could tell it really meant a lot to him. Him putting the suit on again. Us getting back together. It was awesome.”

Tobey Maguire wasn’t the only Spider-Man in the film and Tom Holland had nothing but nice things to say about working with Andrew Garfield as well:

“Andrew Garfield, the legend himself. He’s such a lovely guy. I think this film was his way of making peace with Spider-Man. It was such a privilege to work with him. I know that it meant a lot to him.”

Here is the synopsis for Marvel Studios’ Spider-Man: No Way Home:

Spider-Man: No Way Home is now playing in theaters. Stay tuned for all the latest news on the future of the Marvel Cinematic Universe, and be sure to subscribe to Heroic Hollywood’s YouTube channel for more original video content.