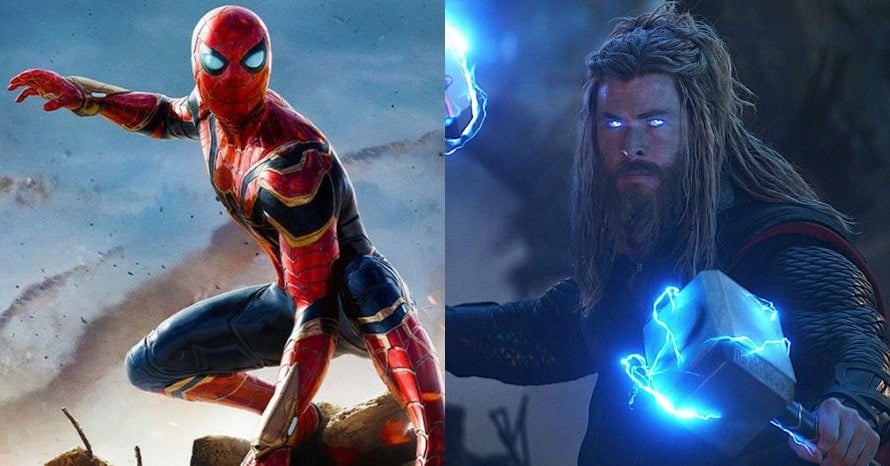 An Easter Egg from Spider-Man: No Way Home teases story details to come in Thor: Love and Thunder.

As per usual with every other film and TV series in the Marvel CinematicUniverse,Spider-Man: No Way Home is filled to the brim with many Easter Eggs to the broader MCU. One Easter Egg includes a reference to the Hawkeye series, but another one spotted from eagle-eyed fans teases some interesting implications for the story of Thor: Love and Thunder.

2022 will be yet another massive year for the MCU, with more original TV series hitting Disney Plus as well as a few new films for the big screen. With Thor: Love and Thunder, Chris Hemsworth will be the first member of the Avengers to get their fourth standalone film. In regards to this particular Easter Egg from Spider-Man: No Way Home, we see a news tick banner upon Peter Parker’s identity reveal that reads, “Political turmoil in New Asgard as Z…”

As one can expect, Marvel Studios always leaves some Easter Eggs for fans to spot as a means to tease what comes next in the franchise. Both Spider-Man: No Way Home and the upcoming Thor: Love and Thunder look to further explore the titular heroes in some of the most transformative periods of their lives, and at least in the case for Thor: Love and Thunder, it appears that the titular hero will be dealing with his new journey now that he has appointed Valkyrie (Tessa Thompson) as the new leader of Asgard as well as his ongoing adventures with the Guardians of the Galaxy and a reunion with his old flame, Jane Foster (Natalie Portman).

Spider-Man: No Way Home is now playing in theaters. Meanwhile, Thor: Love and Thunder is set to hit theaters on July 8, 2022. Stay tuned for all the latest news on the future of both Spider-Man and Thor in the MCU, and be sure to subscribe to Heroic Hollywood’s YouTube channel for more original video content.