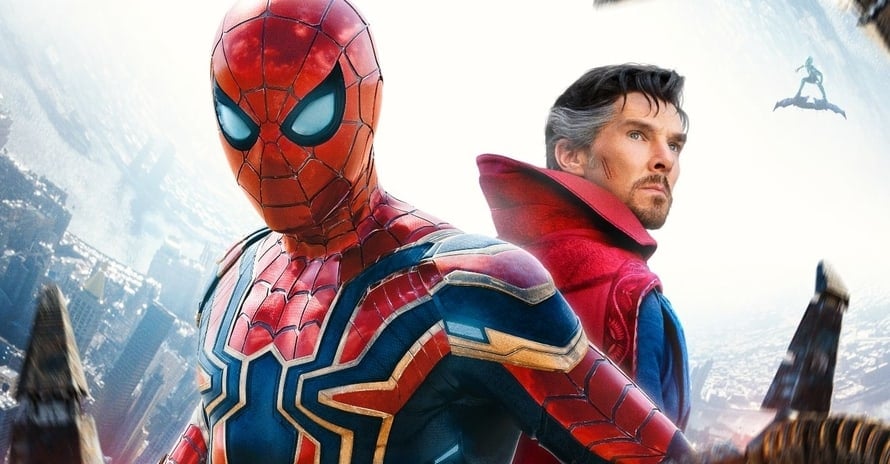 Tom Holland’s Spider-Man: No Way Home has already hit the $1 billion mark at the global box office in under two weeks since it hit theaters.

As expected, Sony Pictures and Marvel Studios’ Spider-Man: No Way Home is already the biggest box office success of the pandemic era. The film, which stars Tom Holland as the titular superhero has officially crossed a massive milestone: the $1 billion mark.

Spider-Man: No Way Home is now playing in theaters. Stay tuned for all the latest news on Tom Holland and the future of the MCU, and be sure to subscribe to Heroic Hollywood’s YouTube channel for more original video content.